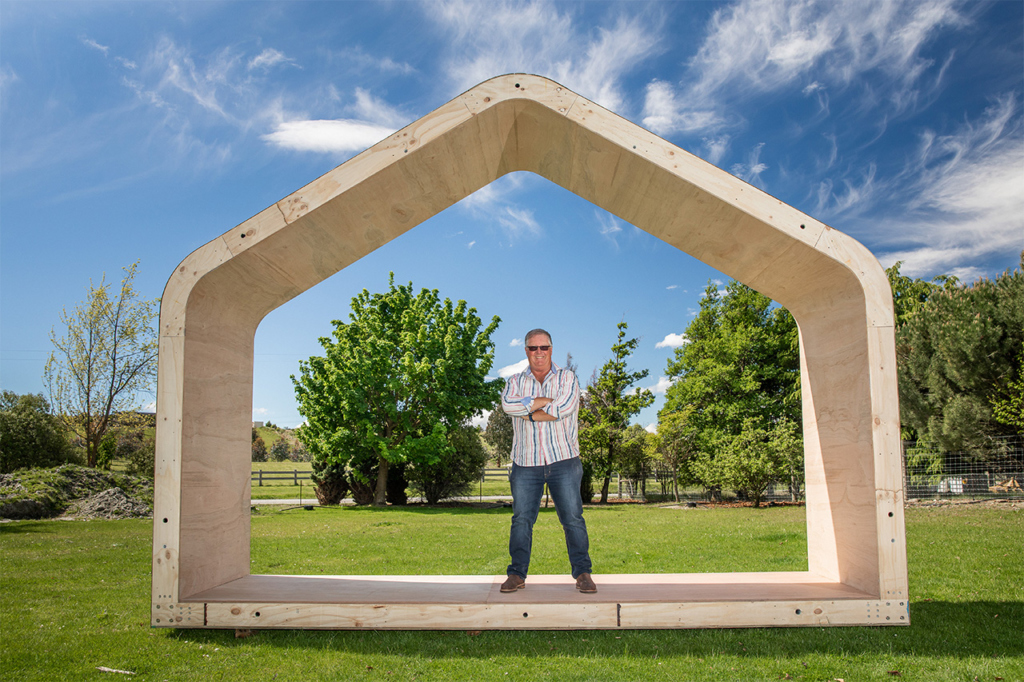 The agency is a finalist in the Best Use of Media Relations category for its work on launching Wānaka start-up Nautilus Modular in November last year.

Scope Media is in the running with the country’s best PR and communications agencies for the prestigious annual Pressies Awards, which recognises NZ’s most impressive PR, experiential and social media campaigns. It is the third year in a row Scope Media has made the finals.

Nautilus Modular, the brainchild of Wānaka entrepreneur Peter Marshall, builds modules for housing, providing an alternative solution to existing off-site manufacturing products such as the flat-pack home. The first of its kind for New Zealand, modules are built from a spindle mould and are put together to form a complete building. What makes Nautilus Modular unique is its rapid production times – a family home can be constructed in just a few days.

“We knew Nautilus Modular would have mainstream appeal, but we didn’t know that it would produce the impact that it did. In the days that followed the launch, Nautilus Modular was inundated with people wanting to know more. They were able to prove their concept in less than a week and still field regular enquiries,” Scope Media managing director Celia Crosbie says.

“We are thrilled for our work to again be acknowledged alongside some of the best agencies in New Zealand.”

Winners will be announced at a ceremony in Auckland on November 26.