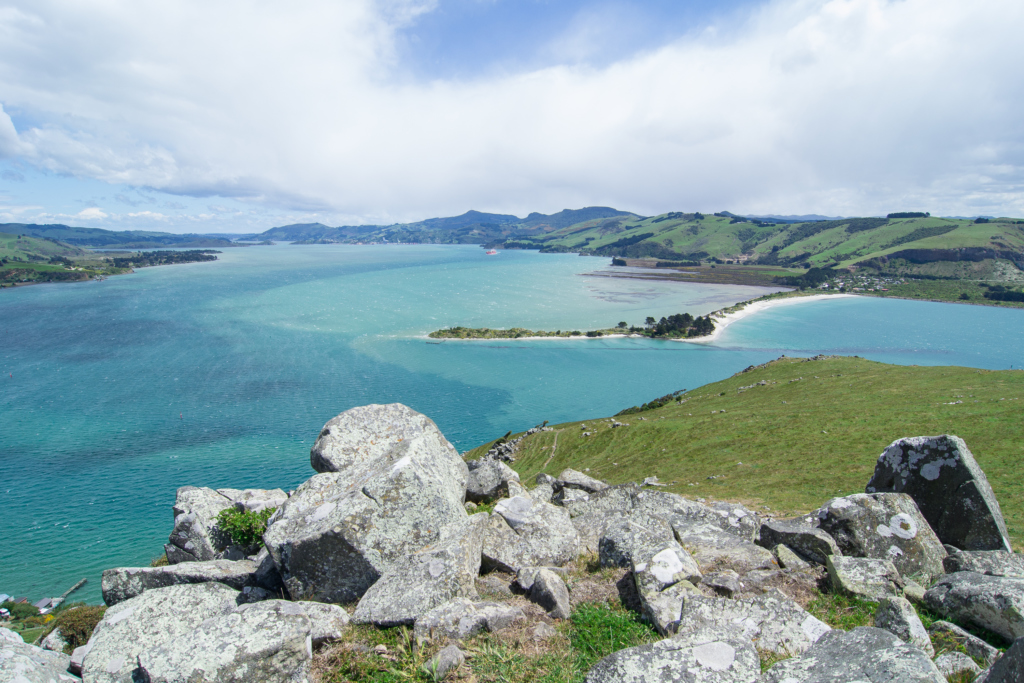 One of New Zealand’s most precious wildlife habitats, on the Otago Peninsula headland, is on the market.

Natures Wonders is a working sheep and beef farm, conservation estate and tourism business owned by Otago icon Perry Reid and his family. Since taking over the family farm in 2001, Reid and his family have self-funded predator-proof fencing, thousands of native tree plantings and major trapping programmes to ensure the eco-sanctuary is entirely predator-free.

Along with the absence of human intervention, endangered wildlife – including yellow-eyed penguins, blue penguins, fur seals, albatross, black-backed gulls, coromants, red-billed gulls, red heron, white-faced heron and pukeko – have been able to thrive on the beaches.

Historically, the headland was part of Fort Taiaroa and home to observation posts and gun placements that served as protection against impending invasion more than a century ago. The remnants of the concrete fortifications still exist on the property and are part of the Natures Wonders eco-tours.

Fifty-nine-year-old Reid, who has been trapping predators on the land since he was seven, says the decision to sell the property was not made lightly.

“We have taken Natures Wonders as far as we can. What it needs now is an injection of money for it stay the way it is, or to be taken to the next level,” Reid says.

“It will be heart-breaking to leave, trust me. It has to go to the right people, too. They need to be caretakers of the land, like we have been, to carry on the stewardship. It’s for a person who wants to save a bit of paradise.”

“The conservation work undertaken by the Reid family has been a labour of love and an incredible amount of blood sweat and tears has gone into making it what it is today,” Finnigan adds.

“Because of the absence of any imposing conservation covenants, we expect a good level of interest from a broad section of the market, including from off-shore and particularly expats looking for a long-term family purchase. It may be that it ends up as a private estate or alternatively a larger-scale business.”

New Zealand Sotheby’s International Realty is a specialist agency that focuses on the sale of premium property through quality marketing and global networking. Founded in 2005 by Mark Harris and Julian Brown, the NZ branch of the global company has 13 offices nationwide – in Herne Bay and Parnell in Auckland, Matakana, Hawke’s Bay, Wellington, Nelson, Christchurch, Wanaka, Arrowtown and its head office in Queenstown. It is part of Sotheby’s International Realty – the world’s leading luxury real estate company – with a global network of 825 offices and more than 18,500 agents throughout 61 countries. It is through this unparalleled luxury network that NZSIR is able to access and market properties on an international level.