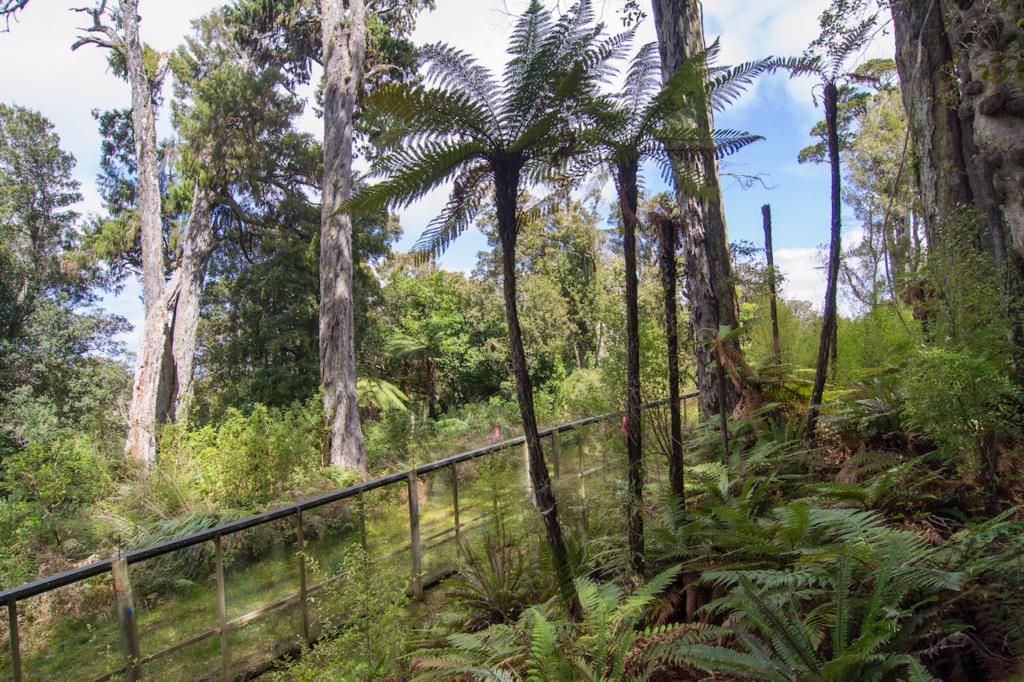 A private Stewart Island eco-sanctuary of global significance could soon become a top New Zealand tourist destination, an exclusive eco retreat or an education centre if an innovative new steward elects to open it to the public.

The Dancing Star Reserve, a 172-hectare property which adjoins Rakiura National Park, is now listed on the market after 15 years as a private, protected ecological refuge for native flora and fauna.

As well as encompassing mountainous terrain, garden meadows, five pristine beaches and some of the oldest native forest in New Zealand, the property features a high-tech, ecologically engineered fence to exclude predators, as well as state-of-the-art electronic and video surveillance. The listing of the bio-secure sanctuary brings forward a rare opportunity for anyone to own a piece of prehistoric New Zealand, says New Zealand Sotheby’s International Realty sales associate Matt Finnigan.

“This particular property is quite special – it’s one of the largest pieces of privately-owned land on Stewart Island, and with the work done by the vendors, it has the potential to lead the world in conservation efforts,” he says.

Wildlife preservation and biodiversity conservation have been the core focuses of the property’s current owners, the California-based, not-for-profit Dancing Star Foundation. The refuge now hosts well over 126 native species and contains one of the highest concentrations of kiwi in New Zealand.

Buildings within the Dancing Star Reserve include a 230-square-metre historic barn and an environmental education centre with a shower block and kitchen. A full-time conservation manager currently lives on site to maintain the property and its inhabitants.

Finnigan says the reserve – which has an asking price of $2.25 million – presents a unique and unprecedented opportunity for tourism operators and corporate organisations, as well as private owners looking to balance their impact on the environment. It would also be of interest to individuals wanting a secluded and amazing holiday retreat or innovative stewards seeking a project with conservation attributes. The new owner can continue to apply the reserve’s cutting-edge conservation techniques to push the envelope in world-class environmentalism.

“It’s a phenomenal legacy purchase for New Zealand,” Finnigan says. “It would appeal to someone who would like to appreciate and preserve what the land was several hundred years ago. There are very few places like this remaining in New Zealand – or the world, for that matter.”