What is Public Relations? 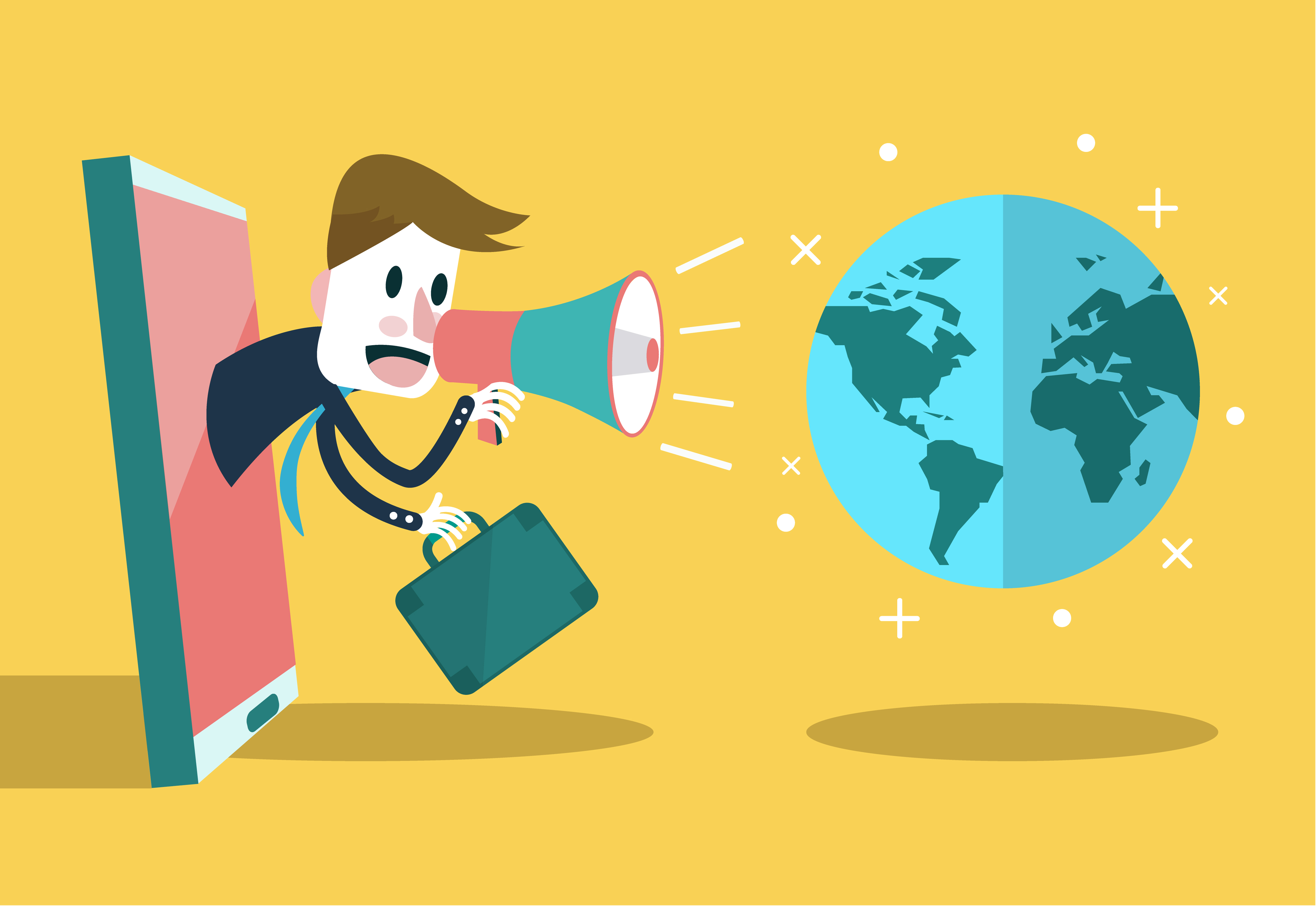 In its pure form, public relations is a sustained effort to build and maintain positive relationships between an organisation and its various audiences (or ‘publics’ – hence ‘public relations’).

To make a difference, PR needs a deep understanding of the interests and concerns of each audience that is important to your organisation. It needs to effectively open conversation with audiences through audience-chosen channels – traditional media, social media, functions and networks – the list is endless. PR has to be where the audience is.

Press releases are an efficient PR tool – they’re written in straight news style without any blatant commercial messages so need to be carefully crafted to clearly deliver messages that are valuable to the company. But since the fragmentation of media and the rise and rise of online conversation, PR efforts can’t just rely on press releases – organisations need to engage across many platforms.

PR ‘works’ because every organisation ultimately depends on its reputation for survival and success. Everyone has an opinion about the organisations they interact with and these perceptions drive decision-making. PR helps manage reputation through the development and ongoing management of relationships. Success depends on a planned and sustained effort.

If you need help with your public relations and not sure where to start, give us a call – we’d be happy to help. 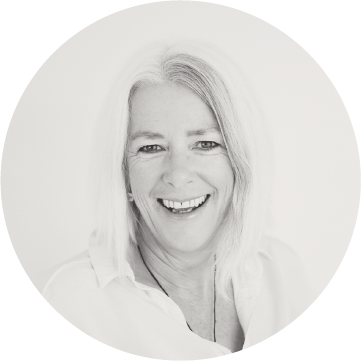 Written by Alexa Forbes
Alexa is widely known as the best public relations and marketing expert in the Southern Lakes. After a long career in PR, Alexa has re-trained in Sustainable Practice, which includes social media and web management. Alexa provides communications strategy and advice for Scope and its clients.