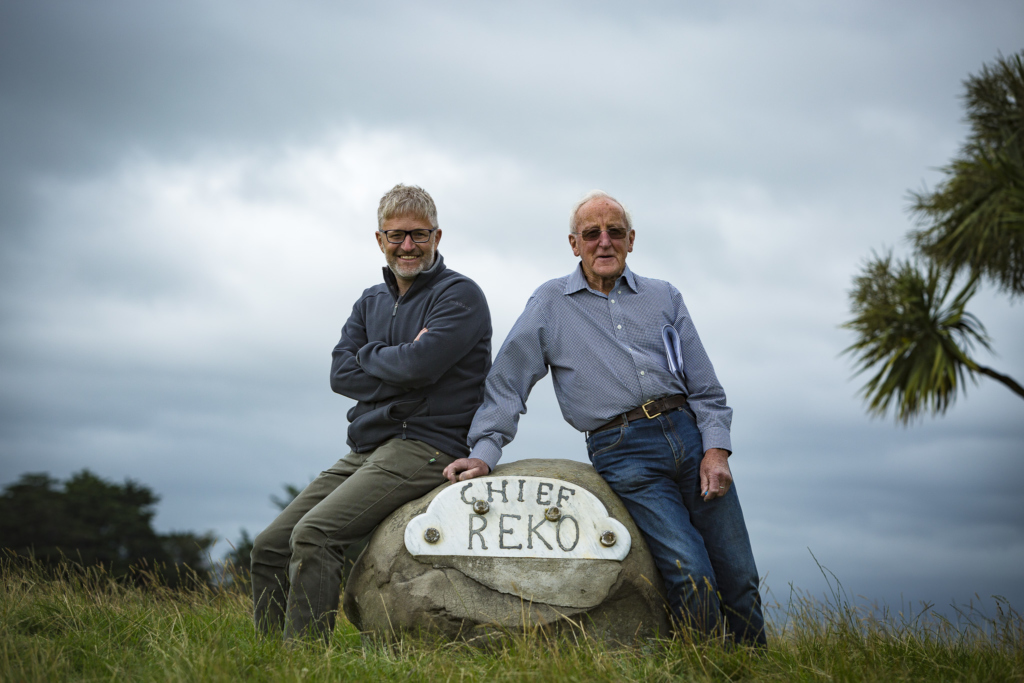 A new private guiding business with connections to the original Maori escort for the Southern Lakes’ first European explorer has been established in Wanaka.

REKO Private Guides is designed specifically for the premium travel market and is being launched at Tourism Rendezvous New Zealand (TRENZ) in Rotorua this week. It creates bespoke, off-the-beaten-track tour packages for the discerning traveller, including private wine and arts tours, photography tours, farm and conservation tours, luxury transfers and ski concierge.

REKO Private Guides is the brainchild of Mark Orbell, owner of successful Wanaka tourism business Ridgeline Adventures, and his sister Cate Gibb. It is named after the Ngai Tahu guide Reko, who led Nathanael Chalmers to Wanaka and Queenstown in 1853.

Orbell – whose company Ridgeline Adventures has been guiding visitors to the region for 11 years and whose family has lived in the region since the 1860s gold rush – noticed a gap in the market and wanted to create an additional tourism product in Wanaka that caters specifically to the lucrative premium market.

“We’ve always  believed that authentic, value-over-volume experiences are the future for the New Zealand tourism industry. It’s better for the customer, better for local communities and most importantly better for our environment,” Orbell says.

“REKO’s formation is a direct result of this belief, supported also by a growing list of trade partners searching out absolute unique, tailored experiences for their high net-worth clients. Tourism New Zealand has also identified the biggest growth opportunities exist with the top 10 per cent of the world’s wealthy. REKO offers bespoke tourism experiences with genuine Kiwi hospitality, delivered with passion by authentic local storytellers.”

In researching a name for his new company, Orbell came across the story of Reko, an enterprising and charismatic Maori who’d set up a ferrying business for European explorers from his home in Tuturau, Southland. Reko agreed to help Chalmers explore the centre of the South Island in search of farmland, in exchange for Chalmers’ prized three-legged cast-iron cooking pot.

Orbell’s research led him to discover Reko’s 84-year-old great-grandson, Alexander Reko Hesselin, living in Invercargill. Hesselin gave permission to use the name REKO for Orbell’s guiding business after the pair visited Reko’s grave and surrounding family land in Tuturau earlier this year. Hesselin also held in his possession the three-legged pot until recently, when he donated it to the Southland Museum.

Hesselin says: “After some correspondence, Mark and I met in January 2019; by this time I had been doing my own research and found that Mark’s family was on a similar basis to mine regarding early settler establishment in the South Island of New Zealand.

“We got on well and I agreed to the use of Reko’s name with Mark as I see it as another way of ensuring that Reko’s story will be positively retained in the future. So far there are two in my whanau bearing the Reko name, so long may it go on.”

Orbell says it is an absolute privilege to have the blessing of the family of such a significant figure in early New Zealand history, to be able to carry the Reko name on.

“The great wealth of local knowledge and historical connection with the region that we have serves as a perfect platform to bring Reko’s adventurous guiding spirit back to life. It also allows us to handpick the very best local guides to show our visitors the favourite places that Wanaka and Queenstown has to offer.”