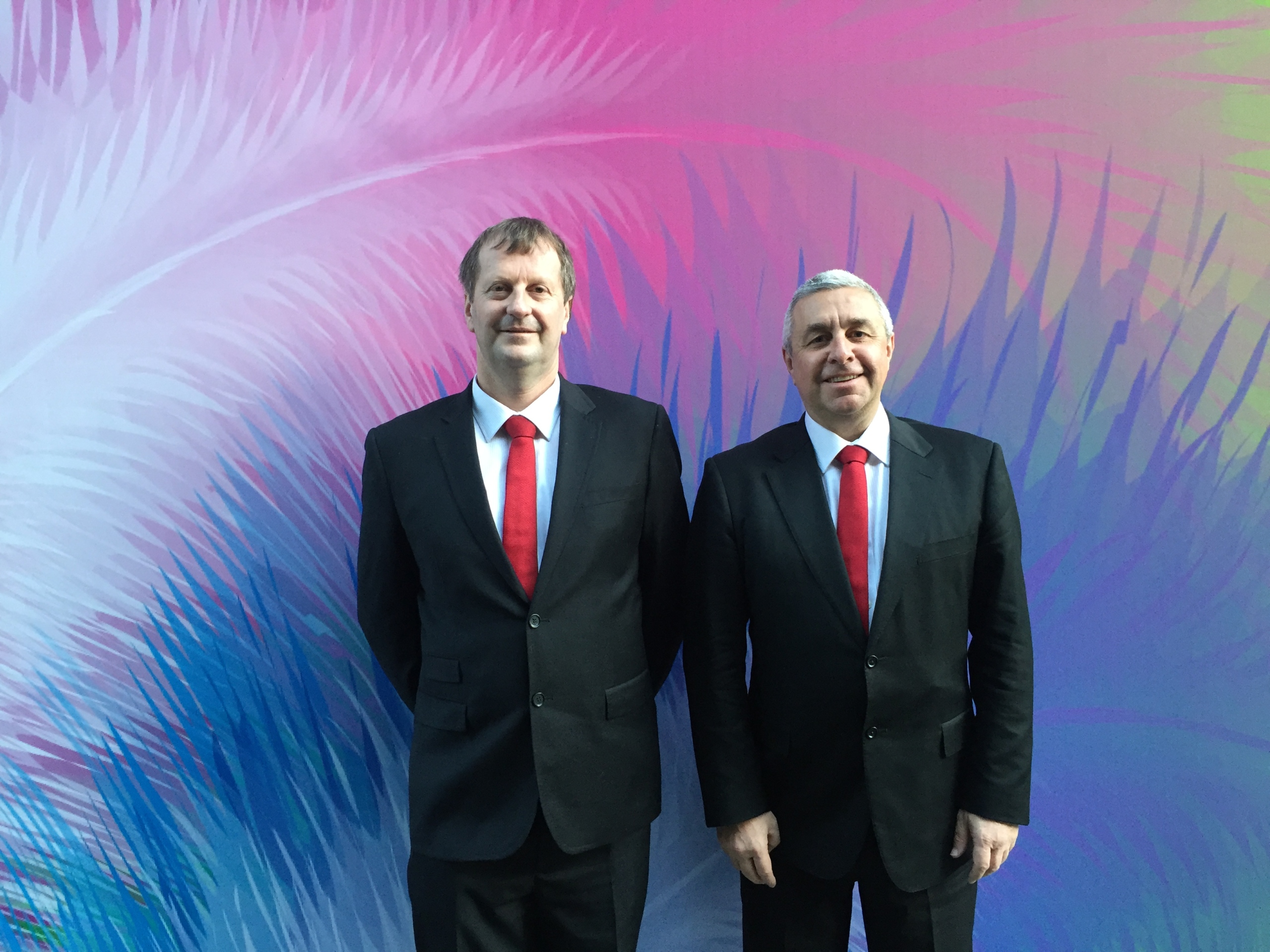 A vegetable-packed pie produced by Queenstown- and Wanaka-based The Bakery Wholesale was last night crowned the best vegetarian pie in New Zealand.

The gold award for The Bakery Wholesale’s Kai Pai pie at the 2016 Bakels Supreme Pie Awards is the latest chapter in retail/wholesale business’ success story.

Pie maker Jason Danielson has been making the vegetarian pie since 2010. The pie contains its usual mix of pumpkin, broccoli, cauliflower, swede and carrot in a delicious creamy pumpkin sauce.

“It’s a real honour to receive this award. Our vegetarian pie is very popular in Queenstown and Wanaka as well as throughout the country so to have nationwide recognition is fantastic,” Danielson says.

Danielson has baked pies for more than 25 years. In 2009 he began working at the Queenstown Bakery on Shotover Street and was instrumental in turning the small retail bakery into a large retail/wholesale business that served the tourism and hospitality businesses in the Queenstown Lakes District.

In 2010 Danielson’s sister Delwyn and her husband Ian Warner bought the Queenstown Bakery and together they launched The Bakery Wholesale business, with a view to significantly growing operations.

By 2012 The Bakery Wholesale had outgrown its Shotover St premises in Queenstown, so the company bought a purpose-built pie manufacturing facility in Wanaka in 2013. The company also bought Wanaka’s iconic lakefront Doughbin Bakery and the Kai Pai brand at that time, and in 2014, they purchased Wanaka’s Hammer & Nail bakery.

Today, The Bakery Wholesale is one of the largest family-owned and operated bakery businesses in the South Island.

“We’re immensely proud of what we’ve achieved in the past few years,” Warner says. “From humble beginnings in Queenstown, we have gone from making 1000 hand-crafted pies a day, to now employing 45 staff across Wanaka and Queenstown and producing 10,000 pies a day. Our pies are incredibly popular in the Queenstown Lakes District, and they’re also distributed nationwide under the Kai Pie brand.

“Winning the gold award for our vegetarian pie is a huge achievement for us. There were more than 5200 entries throughout the competition and we were only one out of 11 bakeries in NZ to get a top award. We are thrilled,” Warner adds.