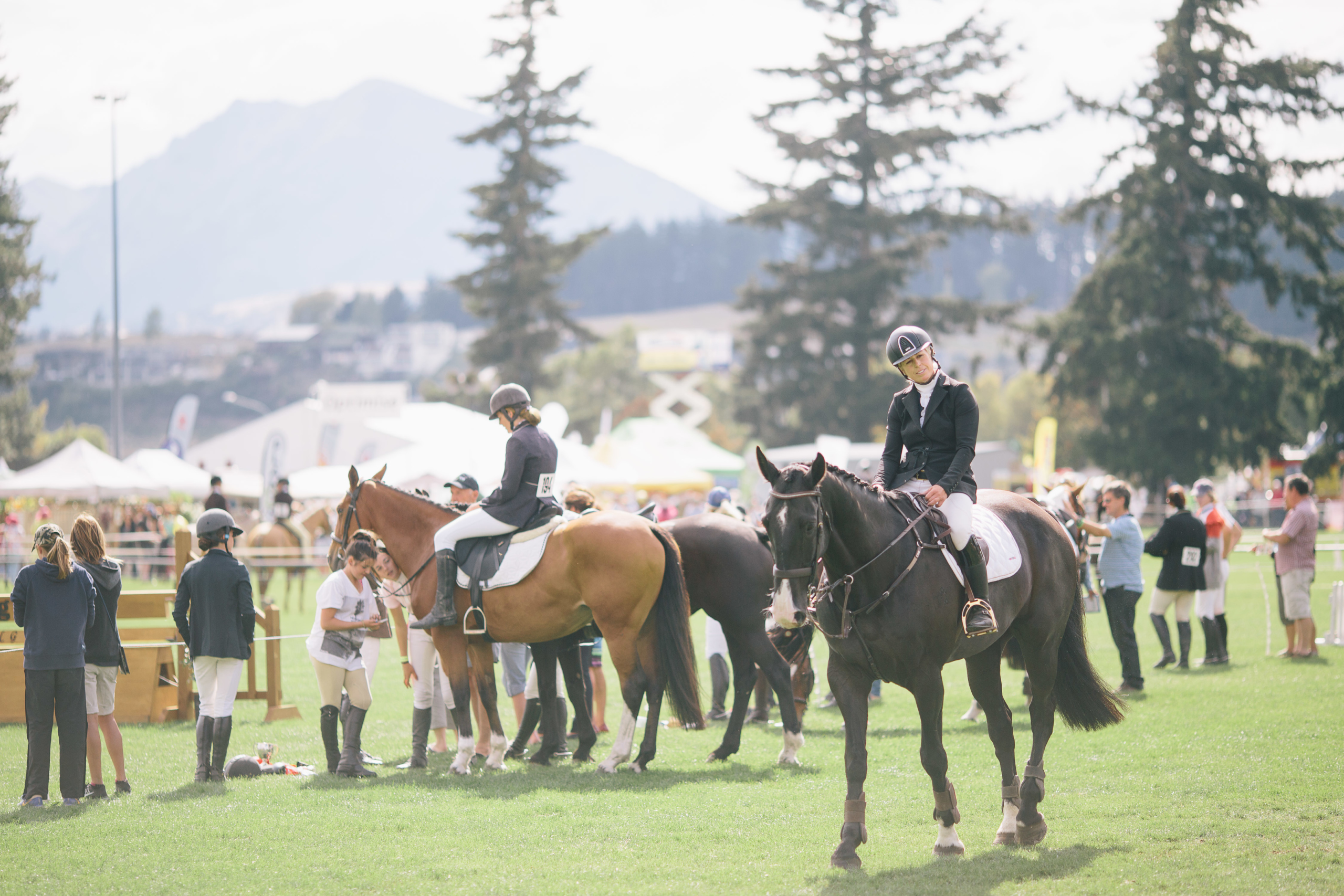 The Wanaka A&P Show has been nominated as a finalist in the prestigious annual New Zealand Association of Event Professionals Event Awards.

The popular Show, which attracts 35,000 people over two days every March, is a finalist in the Best Established Community Event category, the New Zealand Association of Event Professionals (NZAEP) announced today.

Entries for this category must demonstrate an event’s content innovation, how it achieved target audience and community outcomes, how the the community was engaged in the event, media support and how the event used good management practices.

“It is run by locals for locals – and each year we give generous donations to worthy organisations in recognition for the community’s support of the Show. Last year we gave away $80,000 to community groups following the 2014 Show,” she says.

“We meet the community’s needs by providing an event of major economic significance for Wanaka, showcasing the very best of rural life and agricultural excellence, providing quality grounds for our competitors and seeking out the very best entertainment to appeal to our target audiences.”

The Wanaka A&P Show is owned by the not-for-profit Upper Clutha A&P Society. Society president Robbie Gibson says the nomination is testament to the hard work of the organisers, the volunteers involved and the support of the local community.

“Each year we strive to put on the best event possible, and we are honoured to be nominated as finalists in the New Zealand Association of Event Professionals Event Awards. The Wanaka A&P Show is an iconic community event for Wanaka and the Southern Lakes that has grown into an event of national significance,” Gibson says.

The 2015 Show brought almost $10.9 million worth of direct economic benefits to the area this year, according to a recent independent study.

The NZAEP Event Awards take place in Wellington on July 22.

About the Wanaka A&P Show
The Wanaka A&P Show is one of New Zealand’s largest agricultural and pastoral events, attracting 35,000 people each year. Run over two days and set on picturesque Showgrounds overlooking Lake Wanaka, the Show includes traditional features such as equestrian and livestock events, home industries displays, wool classing and hundreds of trade stalls. Host of the famous Beef & Lamb NZ Golden Lamb Awards (aka The Glammies), the Wanaka Show also runs novelty events – like the famous Jack Russell race – and entertainment. Where town meets country, the Wanaka Show is fun, informative and worth every effort to attend. Next year’s Show is held on March 11-12, 2016.