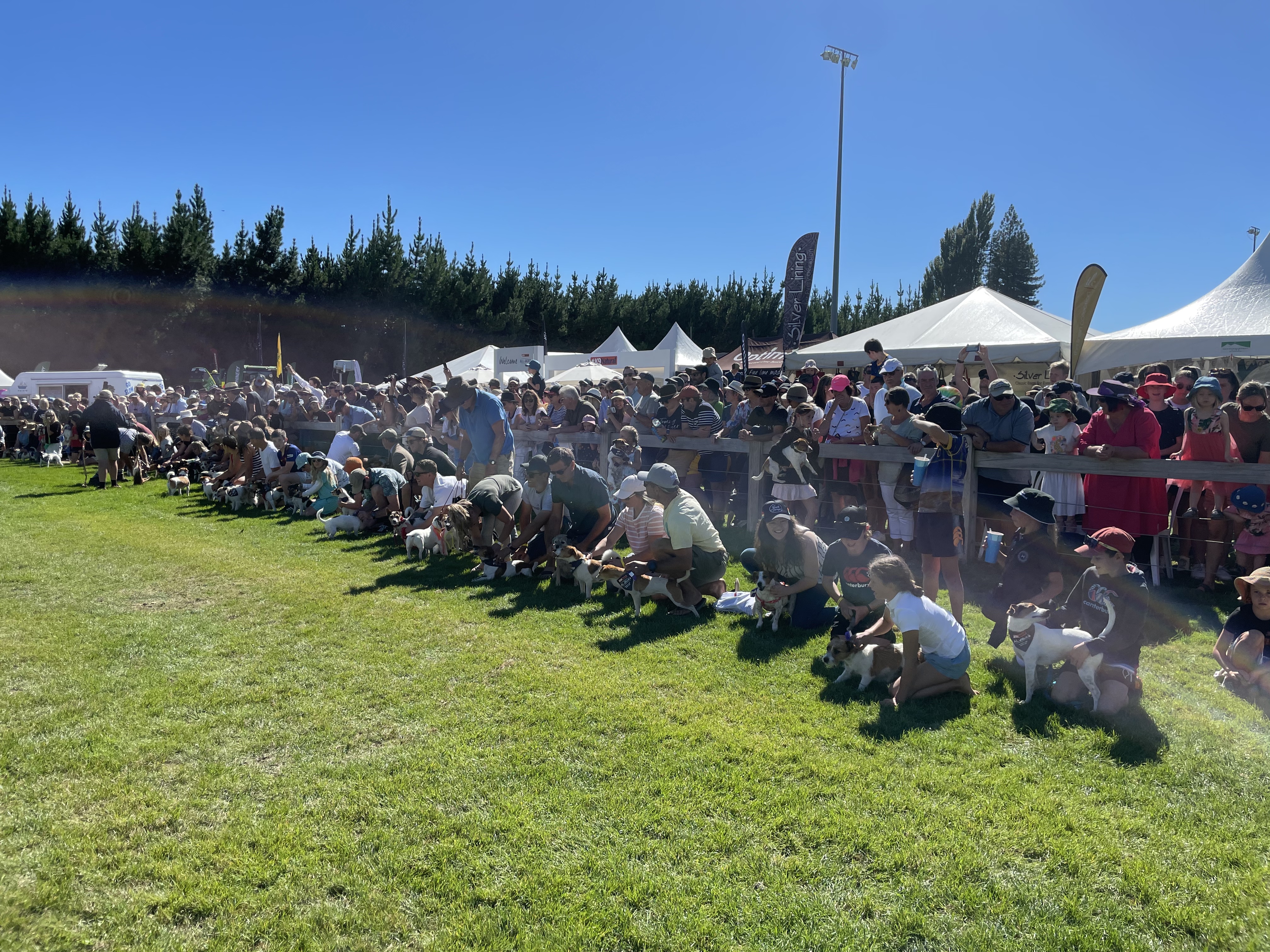 The Wānaka A&P Show has made the finals in three major categories at the prestigious NZ Events Association (NZEA) New Zealand Event Awards.

Announced today by NZEA, the Show is a finalist in Best Lifestyle Event, Best Community or Not-for-profit Event and Best Event Marketing for the 2021 Show.

Wānaka marketing communications agency Scope Media, which helped the Wānaka A&P Show with its marketing, is also a joint finalist in the Best Event Marketing category.

A record 108 entries for events from around the country were received by NZEA for the national awards, which acknowledges excellence, promotes best practice and creativity, and celebrates the contribution of the industry. This year’s awards took an additional focus towards the resilience, flexibility and responsiveness of the industry under the circumstances of Covid-19.

Wānaka A&P Show event manager Jane Stalker says she is thrilled the Show made the finals in three significant categories.

“We are delighted to be recognised, especially after what’s been a very challenging year for all events around New Zealand,” she says.

“The success of the Wānaka A&P Show is down to our local community – without it we wouldn’t have an event. The community includes volunteers who help run the Show, the agricultural and pastoral sector, our sponsors, our dedicated management team and our loyal fans and collectively they help the Show continue to thrive event every year.”

The news comes after independent research found that the 2021 Wānaka A&P Show brought $28.6 million worth of direct economic benefits to the area.

“We were especially proud to deliver a Show that contributed towards bringing a substantial amount of money into Wānaka over Show weekend, which also benefitted more than 500 businesses who exhibited at the event, in a Covid-19 environment,” Stalker adds.

The Show is owned by the not-for-profit Upper Clutha A&P Society. Each year the society grants approximately $65,000 in cash and in-kind donations to community groups and organisations through the Show’s Cheers Wānaka give-back programme.

About the Wānaka A&P Show
The Wānaka A&P Show is one of New Zealand’s largest agricultural and pastoral events, attracting more than 40,000 people and bringing more than $28.6 million worth of direct economic benefit to the local community each year. Run over two days and set on picturesque Showgrounds overlooking Lake Wānaka, the Show includes traditional features such as equestrian and livestock events, home industry displays, wool classing, wood chopping, shearing and 500-plus trade stalls from around the country. Celebrity chefs demonstrate their skills in the Life & Style Space as part of the Show’s two-day entertainment lineup, and novelty activities include the famous Jack Russell Race and old-fashioned sheaf tossing. Where town meets country, it’s the South Island’s premier lifestyle event. Next year’s Show takes place on March 11-12, 2022.