Volunteers needed to help at the Wanaka A&P Show 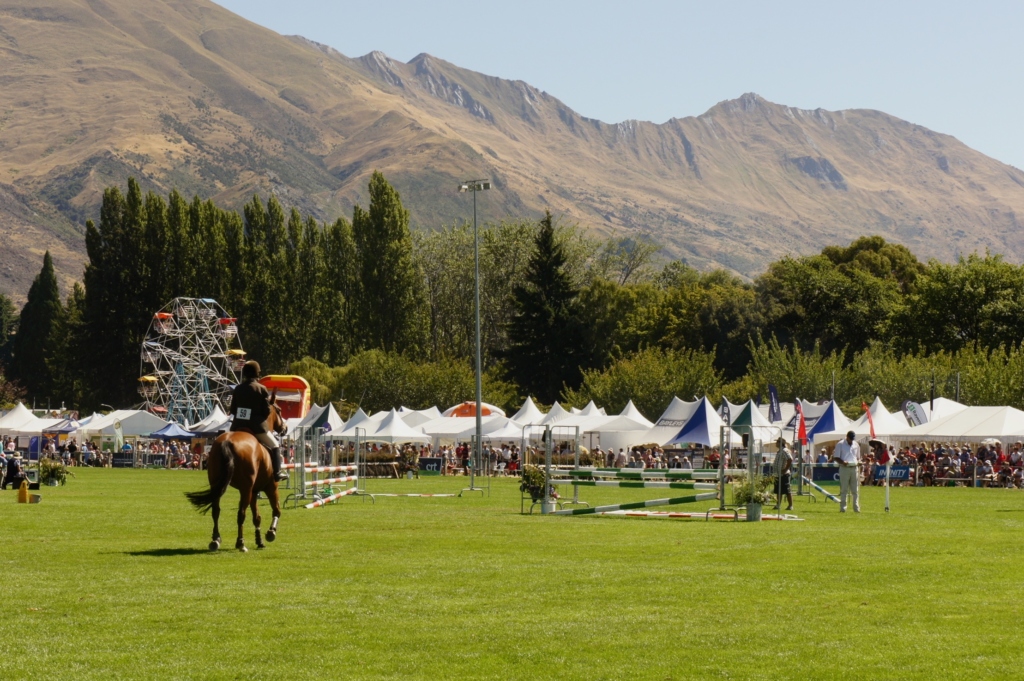 Organisers of this year’s Wanaka A&P Show are calling for volunteers to help during the popular two-day agricultural and pastoral event next month.

And people who give up their time for free get to attend an inspirational talk by well-known Marlborough farmer and speaker Doug Avery, who’ll discuss the topic of resilience in farming and in life in general at a one-off talk before the Show begins.

Wanaka Show coordinator Jane Stalker hopes to attract about 30 skilled volunteers who could potentially take on supervisory roles during the event, which takes place at the Wanaka Showgrounds on March 13-14, 2015.

Owned by the Upper Clutha A&P Society, the Wanaka Show is a not-for-profit event. Each year the Society gives generous donations to community groups – often to those that have offered volunteers to help with essential tasks like ticketing and manning the entrance gates.

“This year we also need experienced volunteers who will be able to help ensure the smooth running of the Show,” Stalker says.

“The Wanaka Show is a major community event that offers something for everyone. There’s so much that goes on at the Show, and by having skilled volunteers overseeing different aspects, this will help us greatly in putting on another fantastic event. We are also happy to consider a financial contribution to organisations who provide volunteers.”

In return for helping out at the Show, volunteers will get to hear Doug Avery speak at an exclusive pre-Show talk, on Wednesday, March 11, at the Showgrounds.

“Doug is well-known in farming circles for speaking about overcoming adversity, and we think his entertaining approach to some sensitive subjects will have a wide appeal. We’re very lucky to have him take time out of his busy schedule to speak here in Wanaka,” Stalker adds.

About the Wanaka A&P Show:
The Wanaka A&P Show is one of New Zealand’s largest agricultural and pastoral events, attracting more than 30,000 people each year. Run over two days and set on picturesque Showgrounds overlooking Lake Wanaka, the Show includes traditional features such as equestrian and livestock events, home industries displays, wool classing and hundreds of trade stalls. It also runs novelty events – like the famous Jack Russell race – and entertainment. Where town meets country, the Wanaka Show is fun, informative and worth every effort to attend. This year’s Show is held on March 13-14, 2015.