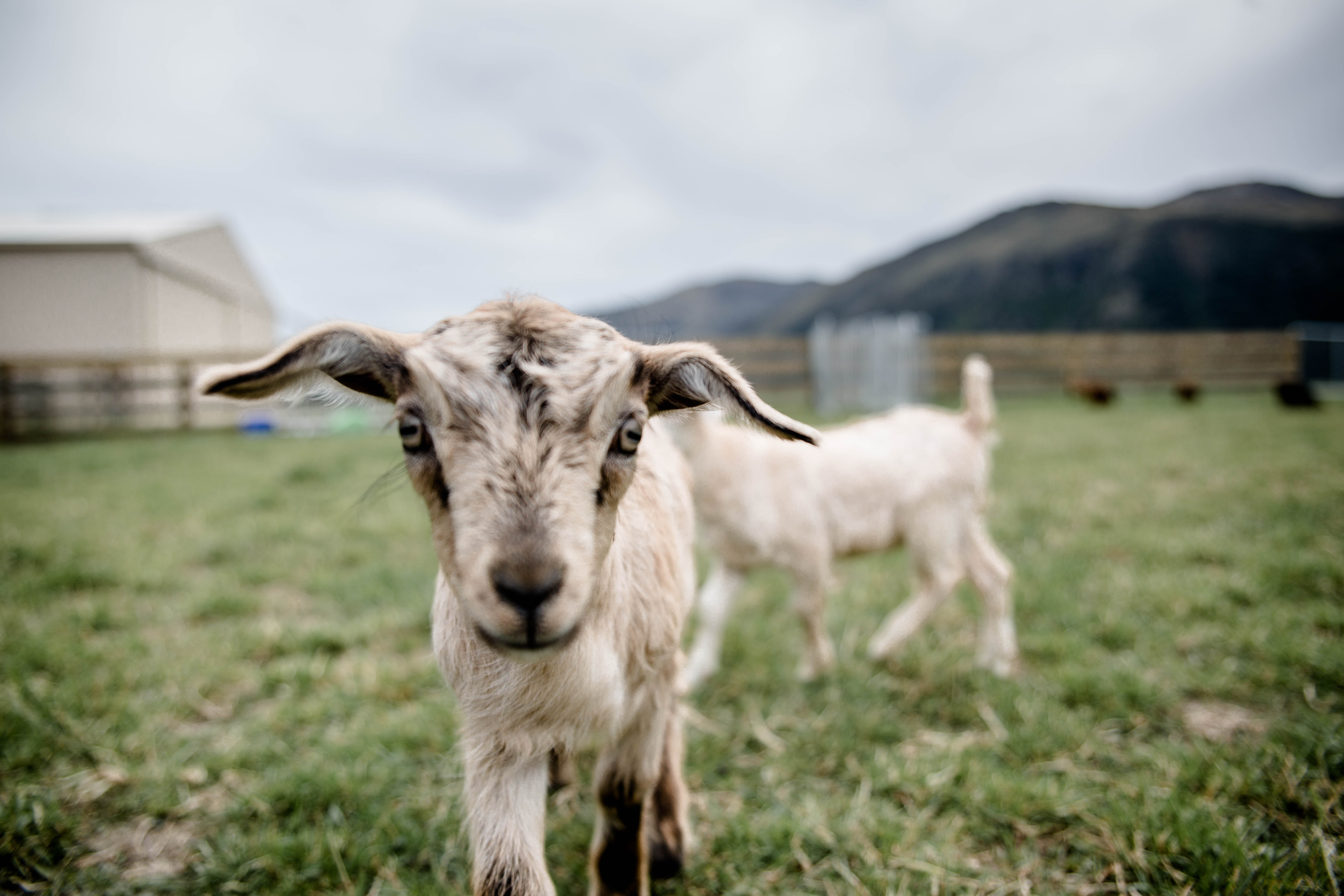 The Wanaka A&P Show has today announced a jam-packed entertainment lineup for this year’s anticipated event.

On home turf after performing throughout Australia, Singapore, South Korea and Europe, New Zealand comedian Sport Suzie will also entertain the crowds with her hilarious repertoire of circus- and exercise-inspired stunts, from wacky juggling and flying dumbbells to skipping on a six-foot unicycle.

And for the first time in recent history, the Show will also play host to a live petting display with Laura Douglas from Real Country, bringing her menagerie farm animals to pet and hear their stories – making access to farmyard animals accessible for those who don’t normally get to experience them.

Wanaka A&P Show event manager Jane Stalker says she is thrilled to have secured such high-quality acts for the 83rd Show.

“We are incredibly excited to offer an entertainment line-up of broad appeal – there is certainly something to suit every generation, from live music and comedy to stories and singalongs for the children,” she says.

The GJ Gardner Life & Style Marquee will feature The Block Challenge – a new showcase where two celebrity teams will face off against each other to make the best picnic table and style an outdoor space. The table will be auctioned, with proceeds going to the Wanaka Community Hub. Also presenting at Life & Style will be celebrated Kiwi chef Fleur Sullivan, who’ll talk about her tremendous career while cooking live on stage, plus the Cardrona Distillery will be telling their story while offering whiskey and gin tastings.

A special marquee will be set up to share the stories of the Wanaka A&P Show Acres of Ingenuity campaign winners – Hook, LandEscape, New Zealand Cherry Partnership and Taylor Pass Honey Co. Acres of Ingenuity celebrates the many diverse agricultural and pastoral enterprises that exist in the Upper Clutha.

Also featuring at the 2020 Wanaka A&P Show is the World Hereford Conference and the international Merino Excellence Conference. Held every four years, the World Hereford Conference attracts breeders from all over the world and returns to New Zealand in 2020 after a 36-year absence. At the Wanaka Show, up to 400 breeders will attend to view Herefords in more than 10 classes, plus nine teams of young men and women competing at the Young Breeder clipping and handling classes. The Merino Excellence Conference, held at the same time, involves international breeders and farmers experiencing leading studs around the South Island and will see many attendees at the Show to see and learn about fine wool and innovative farming systems.

Held at the Wanaka Showgrounds on Ardmore Street, the Show attracts more than 40,000 people each year for its variety of livestock and equestrian events, classic carnival rides, free games and activities, home industry displays and live entertainment. More than 500 trade exhibitors and food stalls from around NZ also set up in the Showgrounds to provide the crowds with an unforgettable lakeside shopping and dining experience.

“The Wanaka Show is now one of the largest agricultural and pastoral events in the country and it just keeps getting better and better in terms of the quality of the entertainment and the range of free activities on offer,” Stalker adds. “It’s a place where country folk and urban dwellers come together for two days of light-hearted family fun.”

Image: A live farmyard petting display from Real Country will be at the 2020 Wanaka A&P Show

About the Wanaka A&P Show

The Wanaka A&P Show is one of New Zealand’s largest agricultural and pastoral events, attracting more than 40,000 people and bringing more than $10.9 million worth of direct economic benefit to the local community each year. Run over two days and set on picturesque Showgrounds overlooking Lake Wanaka, the Show includes traditional features such as equestrian and livestock events, home industry displays, wool classing, wood chopping, shearing and 500-plus trade stalls from around the country. Celebrity chefs demonstrate their skills in the GJ Gardner Life & Style marquee as part of the Show’s two-day entertainment lineup, and novelty activities include the famous K9 Natural Jack Russell race and old-fashioned sheaf tossing. Where town meets country, it’s the South Island’s premier lifestyle event. The Wanaka A&P Show’s strategic partner is Farmlands.