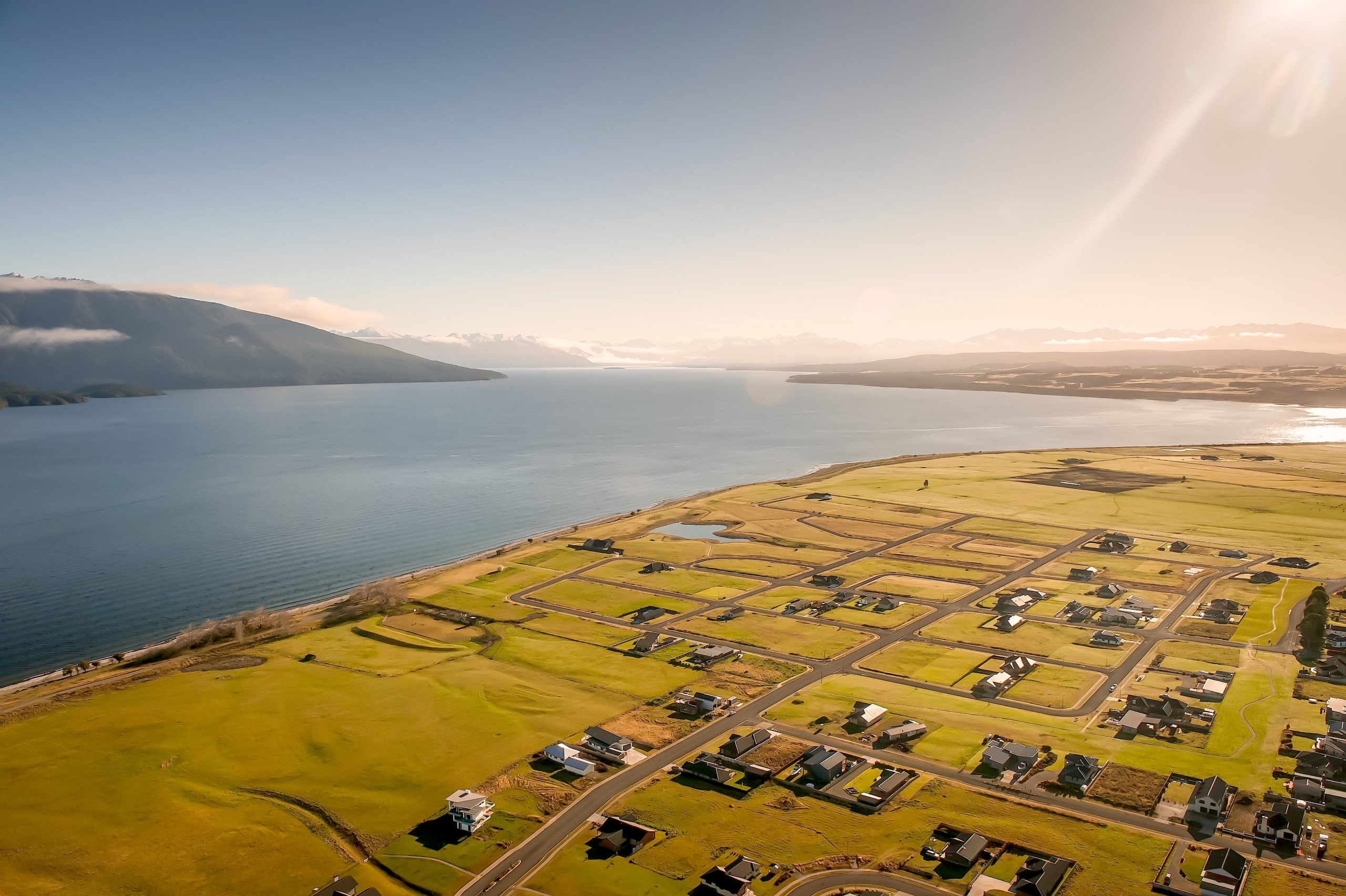 With Queenstown experiencing record-breaking median house prices amid the Southern Lakes housing shortage, homebuyers and investors are turning to Te Anau as an affordable alternative.

The lakeside tourist spot and gateway to Milford Sound has seen demand for section sales increase significantly in 2016.

Section sales at The Delta, a three-stage, 240-lot lakeside development, have taken off over the past few months, with buyers from around New Zealand – predominantly from Auckland, Queenstown and Southland – snapping up sections sized from 600sq m to 1600sq m, with prices originally starting at $56,000. The remaining available sections are priced between $90,000 and $275,000.

Stage 3, comprising 20 prime lakefront lots, will be released to the market in early 2017.

“We have had a lot of interest from buyers keen to live or invest in Te Anau. Buyers understand that The Delta offers quality entry-level stock, so they’re able to build their own home or holiday retreat within a spacious subdivision that’s located on the edge of a pristine World Heritage Area,” Fairmaid adds.

“With the huge growth in tourism numbers in Te Anau – and the tourism industry’s expected growth – it’s very pleasing to see the market showing strong growth and demand. As Queenstown and Wanaka become increasingly busier and development intensifies, New Zealanders are recognising that Te Anau is an idyllic location without the hustle and bustle and high prices increasingly characteristic of the Southern Lakes area.”

Photos:
Imagery, including aerial photography of The Delta development, can be downloaded here.