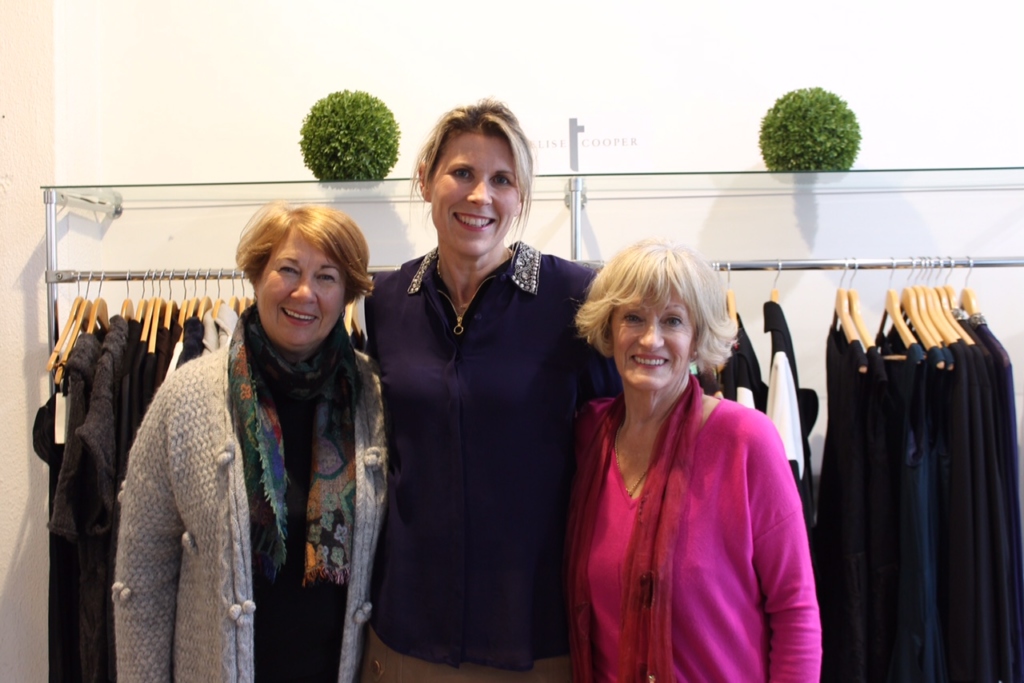 Dame Trelise Cooper has agreed to hold a second fashion show in Wanaka in response to huge demand for tickets to the special fundraising event.

The New Zealand fashion identity is staging the inaugural Theatre of Fashion show in Wanaka as a fundraiser for the Upper Clutha Hospice Trust. The trust is raising money for the town’s planned hospice.

Theatre of Fashion organiser Lucy Lucas, whose boutique clothing store stocks the Trelise Cooper label, approached Dame Trelise to see if she was interested in putting on a second show after tickets to the September 30 event sold out in five days.

“We were overwhelmed by the response and were well aware how disappointed people felt when they learned they’d missed out, so I asked Dame Trelise to see if she was willing to do a second show and she said yes, which is fantastic,” Lucas says.

The additional show will take place on the same day – but at an earlier time slot of 3pm. The sell-out show begins at 6.30pm. Theatre of Fashion will be held at the Glendhu Woolshed in Glendhu Bay. Capacity seating is at 366 for each event.

Theatre of Fashion is a unique showcase of the Trelise Cooper Summer 2015/16 collection. Guests will be greeted by Trelise Cooper live installations set in a spectacular 1950s-inspired space before watching the catwalk show. Dame Trelise will be present at both shows.

Lucas, who lost her mother to cancer two years ago, is organising the event in conjunction with the Upper Clutha Hospice Trust fundraising committee.

“Having this second event means more money for the trust, which is our main priority and the reason for staging Theatre of Fashion. We are so grateful to Dame Trelise for agreeing to run a second show and fitting it in with her busy schedule,” Lucas adds.

Lucas says she has been blown away by the amount of support from local businesses supporting the good cause, including Glendhu Woolshed offering the venue for free. It’s hoped that more than $40,000 will be raised for the planned hospice.