Last weekend, tens of thousands of people flocked to Wanaka for a much-loved annual event – the Wanaka A&P Show.

It was the talk of the town, and two glorious days of sunshine just added to the buzz of this traditional agricultural event, where town meets country on the shores of Lake Wanaka.

Scope Media is thrilled to have been asked to look after the public relations, communications and marketing of the 77th Wanaka A&P Show to help it get great coverage.

We began last year by liaising with stakeholders and long-lead media, to ensure the event was in people’s calendars.

We also worked closely with MediaWorks to secure respected broadcaster Marcus Lush as the Show’s celebrity guest. Marcus thoroughly enjoyed himself and, while he was at the Show, he crossed live to RadioLIVE’s Saturday morning Garden Show – talking about the Wanaka A&P Show to a nationwide audience. 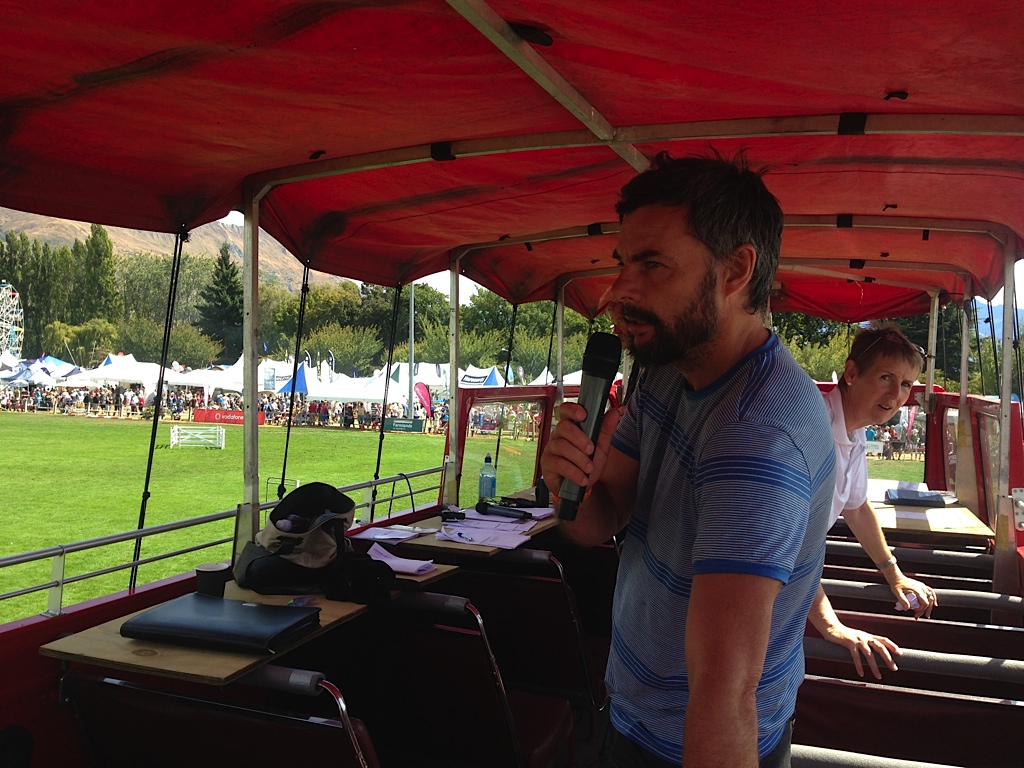 The event was also listed on the RadioLIVE website Events page.

Scope Media also wrote press releases in the lead up to the Wanaka event. With a focus on a Queenstown and Wanaka audience, all local media picked up our stories. Coverage was prominent in the weeks leading up to the Show, ensuring the event was at the forefront of people’s minds. 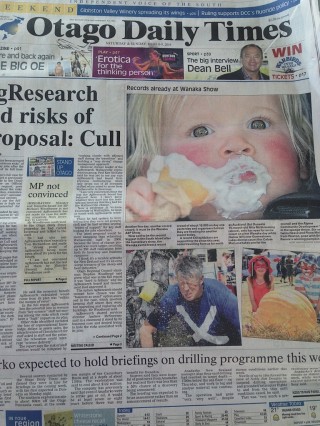 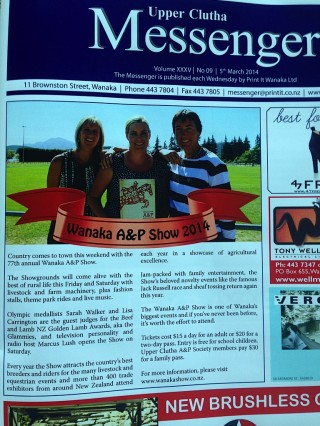 With record crowds attending the Show – an estimated 32,000 people – Scope Media was stoked to be a part of it!