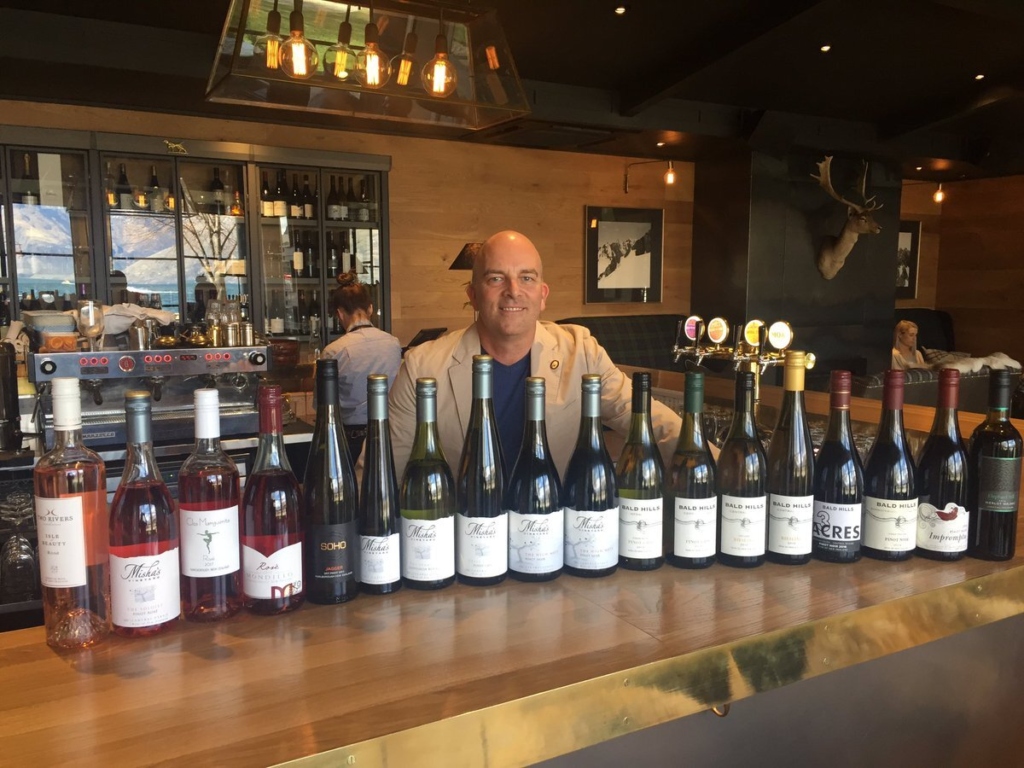 One of New Zealand’s biggest names in the wine industry, Master Sommelier Cameron Douglas, will appear as a special guest at Wānaka’s newest wine and food festival.

Ripe: The Wānaka Wine and Food Festival has secured Douglas, an experienced wine writer, commentator, judge and reviewer, to host a presentation at the inaugural festival, which takes place at Corbridge Estate on March 21 next year.

Douglas is NZ’s first and only Master Sommelier and is in a group of less than 300 people in the world to hold the credential.

“It’s an absolute coup to be able to have Cameron join us at Wānaka’s first wine and food festival,” says Ripe director Nathan White, of Otago Event Planning. “Cameron will be engaging the audience with a fun but educational session on wine tasting before joining the guests tasting a selection of wines he has curated from the festival vendors.”

Since launching the festival last month, Ripe has also gained momentum amongst the region’s acclaimed wine and food producers, with many more vendors jumping at the chance to join the line-up.

Festival-goers will be able to sample and enjoy wines from some of the best vineyards in the region including Cloudy Bay, Quartz Reef, Nanny Goat, Burn Cottage, Valli, Domaine Thomson, Black Peak, Aitkens Folly, Mount Michael, Aurum, Coal Pit and Paddons Paddock as well as enjoying beers from the Wānaka brewer Rhyme & Reason, plus spirits from Rifters and Cardrona Distillery.

The regional producers join an impressive selection of previously announced partners including Maude, Amisfield, Māori Point, Mishas Vineyard, Akarua, beer from bEffect and food from The Stoaker Room and Hook.

Tickets are in hot demand for the event, which falls on Otago Anniversary weekend. All Early Bird and VIP tickets have sold out already.

White says an event that celebrates the taste of Central Otago has long been wanted for the area and he’s delighted with the support of the producers and the reaction of the public.

“Setting up Ripe was always about celebrating the passion and energy we have in the unique Central Otago region for the best wine and food. We are thrilled to be able to showcase so many wonderful producers, their connection to the land, their knowledge and passion for the product. To have such a surge of interest from the public so quickly is exciting – we are going to put on an amazing event.”

Tickets are $56 and can be bought online at ripewanaka.nz