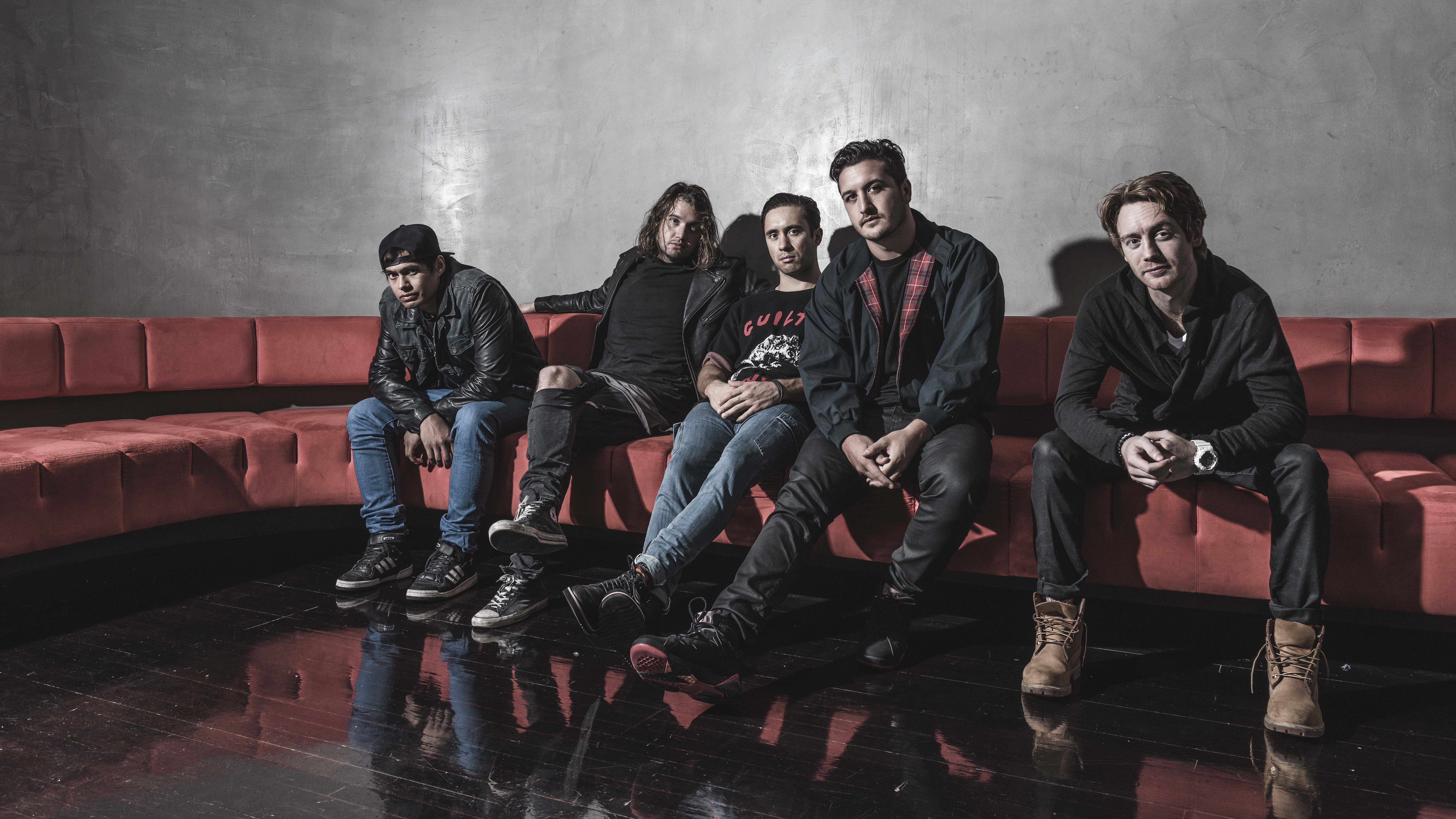 Sixty acts, comprised of the best homegrown talent and top artists from around the world, have been confirmed for the renowned two-day music festival, held at Robrosa Station in Wanaka’s spectacular Cardrona Valley on December 29-31.

NZ’s favourite band SIX60 will ring in 2017 on the Alpine Arena main stage, followed by Kiwi electronic pioneers PITCH BLACK, who celebrate the 20th anniversary of their first gig on December 31.

Electronic music will again feature heavily on the Where the Wild Things Are (WTWTA) stage on both December 30 and 31; house act S.P.Y returns after a three-year hiatus, Kiwi rap genius YOUNG TAPZ will be a popular drawcard and CUT SNAKE, an Australian-based DJ duo, will also appear. OPIUO is back for his third R&A in the midnight slot on New Year’s Eve, while BAYNK, an impressive Kiwi electronic act gaining traction in the international music scene, makes his R&A debut.

Other popular acts confirmed for the festival include SACHI, WEIRD TOGETHER, RIBERA, ARMA DEL AMOR, ISAAC CHAMBERS, GARETH THOMAS, MANDELA and THE SETTLERS.

An exclusive lineup – featuring acts such as BASS INTRUSION, CAMO MC & TRIKKSTAR and GAWN DEEP – is scheduled for December 29 and R&A will be hosting alternative dance group RÜFÜS at a special warm-up gig at the Lake Hawea Hotel on December 28.

R&A festival director Alex Turnbull says the lineup is one of the event’s most diverse to date, with its eclectic mix of top acts in various music genres.

“We’ve really focused on securing acclaimed, quality acts, both from around New Zealand and internationally,” he says. “We are really excited about the lineup – its general appeal is reflected in the strong ticket sales so far.

“Rhythm & Alps’ three stages will also feature state-of-the-art video mapping technology, all set in arguably the best location in the country. It really is a world-class music festival and the place to be for an epic New Year’s Eve.”

Tickets for all events are on sale now and can be purchased at www.rhythmandalps.co.nz.

About Rhythm & Alps
Rhythm & Alps is the South Island’s biggest annual New Year’s party and music festival. About 7000 people – including 4000 campers and 3000 non-camping ticket holders – are expected to converge in Wanaka’s spectacular Cardrona Valley for the 2016 event. Tickets are $175 for a two-day pass and single day passes are $109 (30th) and $122 (31st). Camping is $75 for two nights, $105 for three nights and campervan passes are $75. All tickets can be purchased at www.rhythmandalps.co.nz.