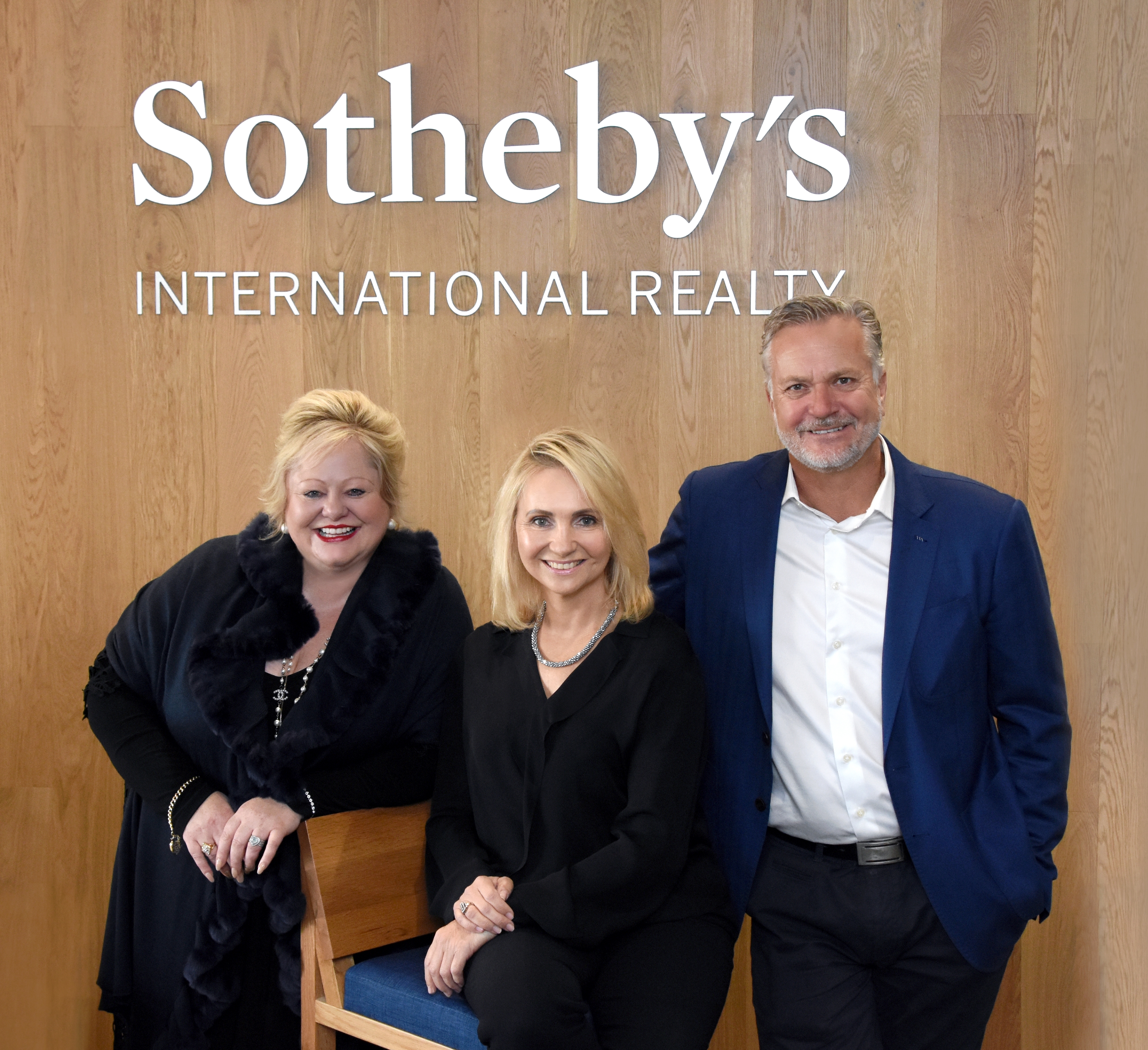 Leading luxury real estate agency New Zealand Sotheby’s International Realty (NZSIR) has announced a record-breaking year, with a 65% increase in sales volume on the year prior.

The agency’s best-performing licensees have also been named; combined, the top six achieved a total sales volume of more than $300 million.

NZSIR managing director Mark Harris says the 2016/2017 financial year was a standout and can partly be attributed to an increasing interest in luxury NZ properties from overseas buyers, particularly from the United States.

“It was the best year we’ve ever had. There were some very significant sales in both the North and South Islands – the Southern Lakes and Auckland were the top regions, with numerous property sales at the very high end of the market,” he says. “There’s been a substantially increased interest in NZ’s premium properties and high-country stations from high-net-worth individuals from the US and Asia, as well as within New Zealand.”

Queenstown-based sales team Russell Reddell and Matt Finnigan were top performers in the South Island, along with successful newcomer Gerard Bligh, also based in Queenstown.

The top six will travel to Shanghai later this month for a private property tour around some of China’s most opulent homes. They will join Harris and NZSIR co-founder Julian Brown, who will already be in the city presenting a selection of NZSIR’s exclusive properties to hand-picked, Shanghai-based clientele at the Park Hyatt Shanghai.

“NZSIR is the authority for overseas investors who are interested in acquiring premium New Zealand property and we’re looking forward to showcasing some of our NZ properties and working with the new Shanghai office, which is due to open later this year,” Harris says.

“We’re also planning on celebrating the successes of our top licensees; there will be some educational property detailing and opportunities to enjoy the Chinese hospitality, with a game of golf or two along the way.”

The Sotheby’s International Realty global brand is also celebrating a stellar year – more than $137 billion (US $95 billion) in global sales were achieved, the highest annual sales volume performance in the brand’s history. NZSIR has firmly cemented its position within the global brand as the biggest affiliate in South-East Asia.

“NZSIR has grown exponentially since it was established in 2005, with particularly exceptional results in the last 12 months,” Harris adds. “The luxury property market in New Zealand is expanding and we offer local expertise combined with access to a global network, which appeals to high-end vendors and buyers.”