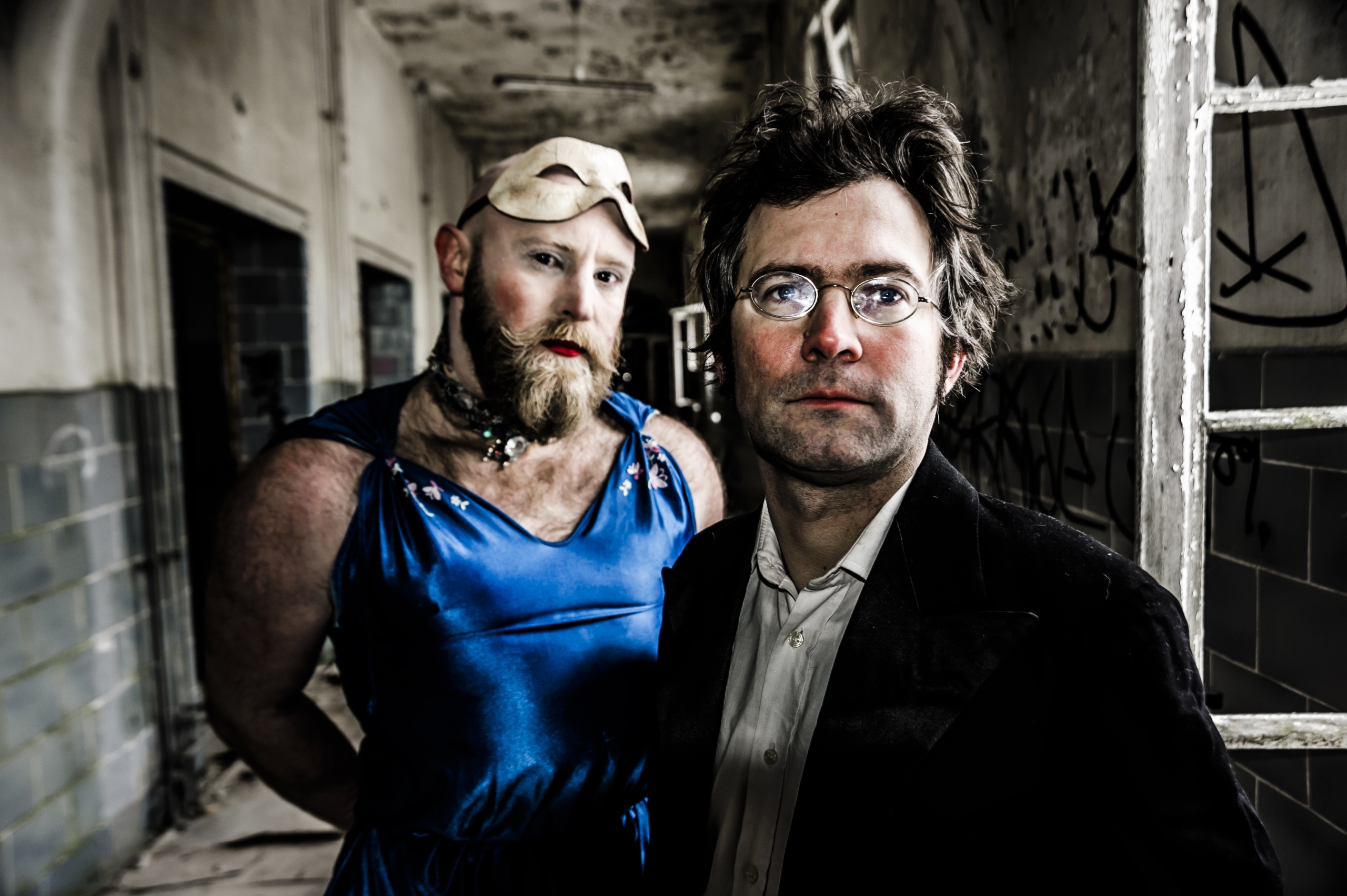 Record early ticket sales have resulted in extra performances being added for three shows in the Southern Lakes Festival of Colour in April.

“We had people queuing for tickets from 6.30am and we’ve been delighted with the response. We were thrilled that one of the shows in hot demand was a new local play – Wanaka writer Annabel Wilson’s No Science to Goodbye at Rippon Hall in Wanaka.”

An additional performance of No Science to Goodbye has been added to the programme along with two extra shows for the award-winning British play Every Brilliant Thing, and two extra shows of comedian Jamie Bowen’s Heart Goes Boom / Head Goes Bang.

“We’ve already sold almost 8000 tickets for the festival, but there are still another 3900 tickets available for a range of shows and there are some special gems to be discovered,” Schofield says.

Australian composer and musician Linsey Pollak is well-known to festival audiences for his engaging quirky shows for children, but this year he’s joined by vocalist Lizzie O’Keefe for Dangerous Song – a musical performance melding the human voice with the sounds of endangered and extinct animals including the humpback whale and New Zealand’s kokako.

Intrepid traveller Volker Gerling walked 3500km through Germany inviting people to visit his travelling Flipbook ‘thumb cinema’ exhibition and creating flipbook portraits of people he met along the way. His stage show Portraits in Motion won the Total Theatre Award for Innovation at the 2015 Edinburgh Festival Fringe and is described as “artistic miniatures full of life and emotion” – the photographs come to life on screen while Gerling shares the heart-warming and moving stories behind each encounter.

“Reacting to the camera in action, people shift and move and abandon the poses they first assumed when they knew they were going to be photographed. What they show is true and real. These moments are the essence of my work,” Gerling says.

New Zealand poet Bill Manhire’s song and music performance Tell Me My Name features riddles – some original, some from 1000 years in the past – presented as songs. Ranging from meditative ballad to joyful stomp, sung by Hannah Griffin with Martin Riseley (violin) and Norman Meehan (piano). Director Sara Brodie gives audiences the chance to read the answers to the riddles beforehand or to guess for themselves.

THE SOUTHERN LAKES FESTIVAL OF COLOUR
4-10 April 2017
Known as New Zealand’s best little arts festival, the seventh Southern Lakes Festival of Colour takes place on April 4-10, 2017. Held biennially, the Festival brings an outstanding programme of local, national and international arts to the Southern Lakes region, including world-class music, dance, theatre, comedy, visual arts and the renowned Aspiring Conversations. This year’s event will be the seventh Festival and the full programme will be unveiled on February 9. The Festival is supported by cornerstone funders Creative New Zealand, Central Lakes Trust, Otago Community Trust, Queenstown Lakes District Council, Te Rūnanga o Ngāi Tahu and Longview Environmental Trust. Gold sponsors are Aurora and Milford Asset Management. Visit www.festivalofcolour.co.nz for full details of the programme. Tickets are on sale to the general public on Friday 17 February via the website or by calling 022 4 TIX NOW (022 4 849 669).