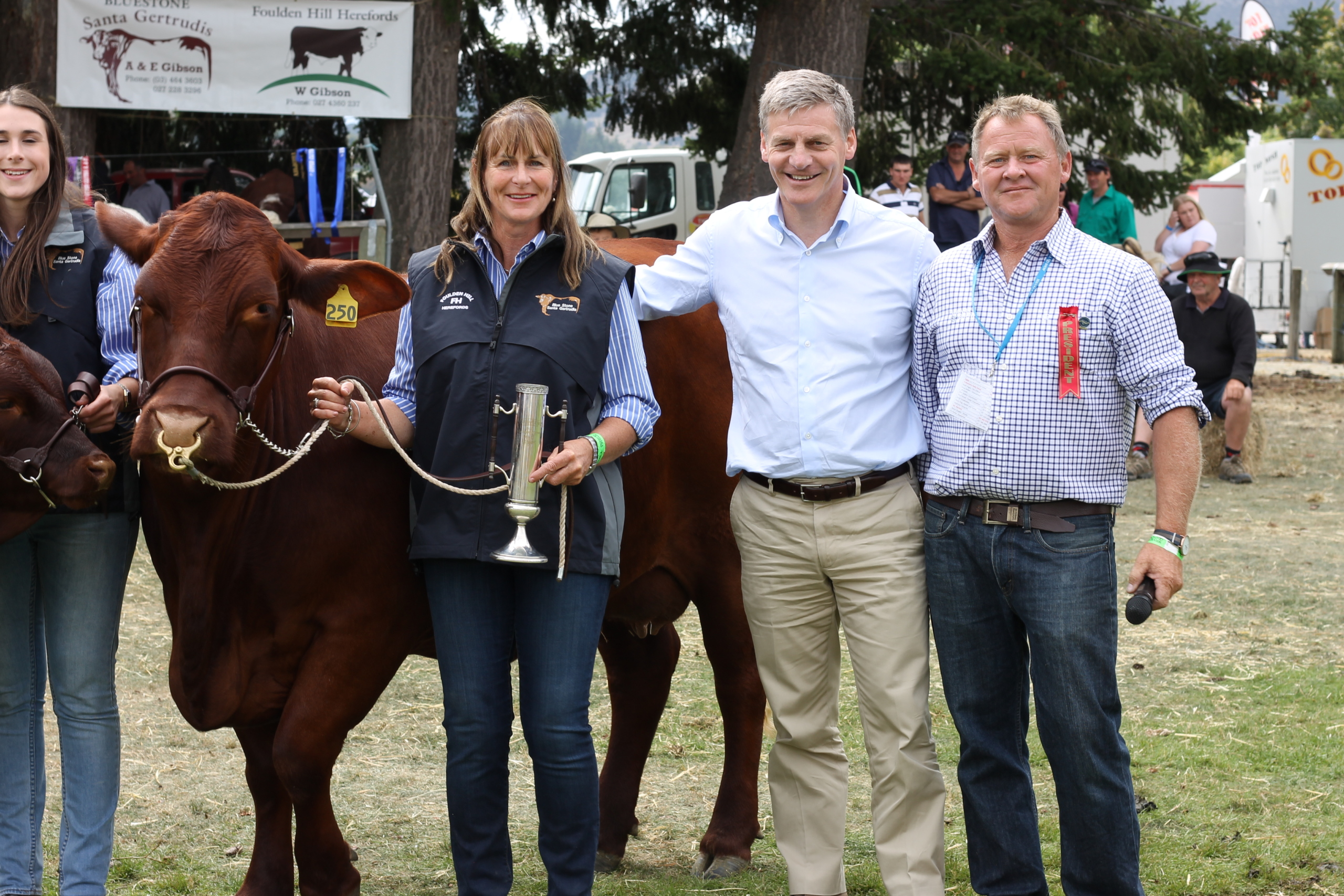 The iconic Show, held at the Wanaka Showgrounds over two days, is one of New Zealand’s largest annual agricultural and pastoral events and injects more than $10.9 million into the local community each year.

The Show grows in number every year but the 12.5 per cent increase in attendants over the two-day event has exceeded expectations of the organisers. Wanaka Show coordinator Jane Stalker says the 80th anniversary celebration Show can only be described as a tremendous success.

“It’s been a fantastic couple of days and we’ve hosted visitors from all around New Zealand, many of whom have come specifically for the Show,” she says. “It’s been a real celebration and there’s been a strong recognition of the benefit the Show has brought to the Upper Clutha region in the last 80 years. Of course, it’s also wonderful having the continued support from the local community.”

Trade exhibitor numbers were also up this year, with 492 stalls compared to last year’s 472. There were an impressive 117 cattle entries this year, more than double the normal number. Horse and sheep entries were strong at 1965 and 194 respectively. Sixty Jack Russells also participated in the Show’s famous Jack Russell race on Saturday, which has been a big drawcard for the event for 18 years. The hilarious race was judged by Prime Minister Bill English, All Blacks coach Steve Hansen and broadcaster Scotty Stevenson, with the Topp Twinns officiating.

Opening the Show, English told the crowd: “This is a fantastic occasion because it celebrates the long and deep culture of success and primary production in New Zealand. The skills, the attitudes and the people that we have here today are what gives NZ its edge in selling to the world, creating a prosperity and having the whole community benefit from that prosperity.”

Excellent weather conditions most likely enhanced the spirits of the thousands of Show-goers who came to see supreme homegrown talent such as the Topp Twins and Wanaka-based celebrity cook Annabel Langbein.

“The entertainment programme this year was first-class and that has undoubtedly been a significant drawcard for many attendees,” adds Stalker. “We’re thrilled with the performances by all of our contributors and we suspect they were having just as much fun as their audiences – the atmosphere was sensational.”

About the Wanaka A&P Show
The Wanaka A&P Show is one of New Zealand’s largest agricultural and pastoral events, attracting about 40,000 people and bringing $10.9 million worth of direct economic benefit to the local community each year. Run over two days and set on picturesque Showgrounds overlooking Lake Wanaka, the Show includes traditional features such as equestrian and livestock events, home industry displays, wool classing, wood chopping, shearing and more than 400 trade stalls from around the country. Celebrity chefs demonstrate their skills in the Life & Style marquee as part of the Show’s two-day entertainment lineup, and novelty activities include the famous Jack Russell race and old-fashioned sheaf tossing. Where town meets country, it’s the South Island’s premier lifestyle event. The Wanaka Show’s Official Show Partner is Farmlands Cooperative and major corporate partners are GJ Gardner, Hirepool, Plains Irrigators and ANZ.