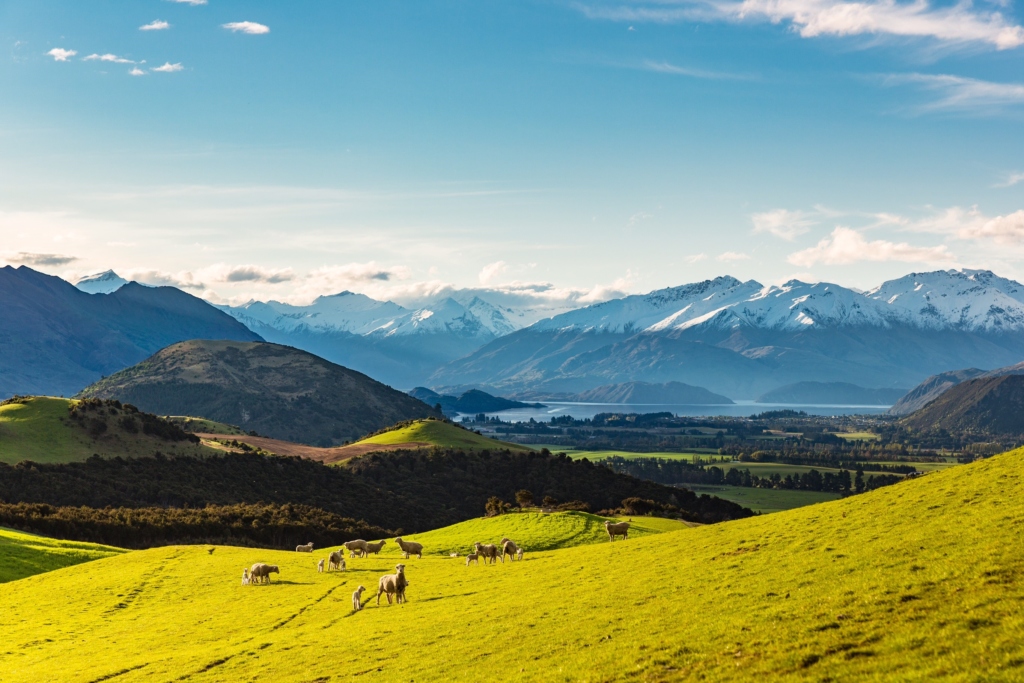 One of the largest freehold high country stations in Wanaka is now for sale, with strong national and international interest expected.

Located in a prime position on the outskirts of Wanaka, the 6,639-hectare Lake McKay Station is one of the Southern Lakes’ most prominent properties. It encompasses a diverse geography of mountainous terrain, natural gorges, streams and premium pastureland, as well as views over Wanaka and Mount Aspiring to Hawea and the Clutha River.

Presently run as a successful sheep and cattle station, New Zealand Sotheby’s International Realty sales associate Matt Finnigan says the property’s proximity to the Wanaka township, together with its diverse farming and recreational attributes, make for an attractive opportunity.

“Lake McKay Station is situated in a dress-circle position overlooking both Lake Wanaka and Lake Hawea,” he says. “The current owners have invested heavily in developing its infrastructure and irrigation, therefore the property has a solid farming backbone. It’s also completely accessible by vehicle, which is rare in a high country farm of this scale, and the views from all corners are extraordinary.”

Lake McKay Station’s current owners, Auckland-based businessman Colin Harvey and his wife Mary, purchased the farm in 2008 and have overseen the installation of a $2 million irrigation system, as well as the addition of a 135ha parcel of land adjacent to the Clutha River, now connected via an underpass. The Harveys have also made significant improvements to the genetic performance of the station’s merino sheep, and have consulted planning experts on the possibility of residential development (submissions are currently with the Queenstown Lakes District Council).

Colin Harvey says they are selling the property to spend more time with family and focus on business interests in Auckland.

“It’s been an amazing journey in Wanaka,” he says. “We’ve made significant improvements to get the station to where it is now – it’s a wonderful piece of land and it’s been a privilege to own and manage it. Now it needs someone to bring it into the next phase.”

The property will be sold by deadline sale on Friday, December 16 at 4pm (unless sold prior).

New Zealand Sotheby’s International Realty is a specialist agency that focuses on the sale of premium property through quality marketing and global networking. Founded in 2005 by Mark Harris and Julian Brown, the NZ branch of the global company has 15 offices nationwide – in Herne Bay and Parnell in Auckland, Waiheke Island, Matakana, Bay of Islands, Hawke’s Bay, Wellington, Nelson, Marlborough, Christchurch, Wanaka, Arrowtown and its head office in Queenstown. It is part of Sotheby’s International Realty – the world’s leading luxury real estate company – with a global network of approximately 850 offices and more than 19,000 affiliated independent sales associates throughout 65 countries. It is through this unparalleled luxury network that NZSIR is able to access and market properties on an international level.
www.nzsothebysrealty.com