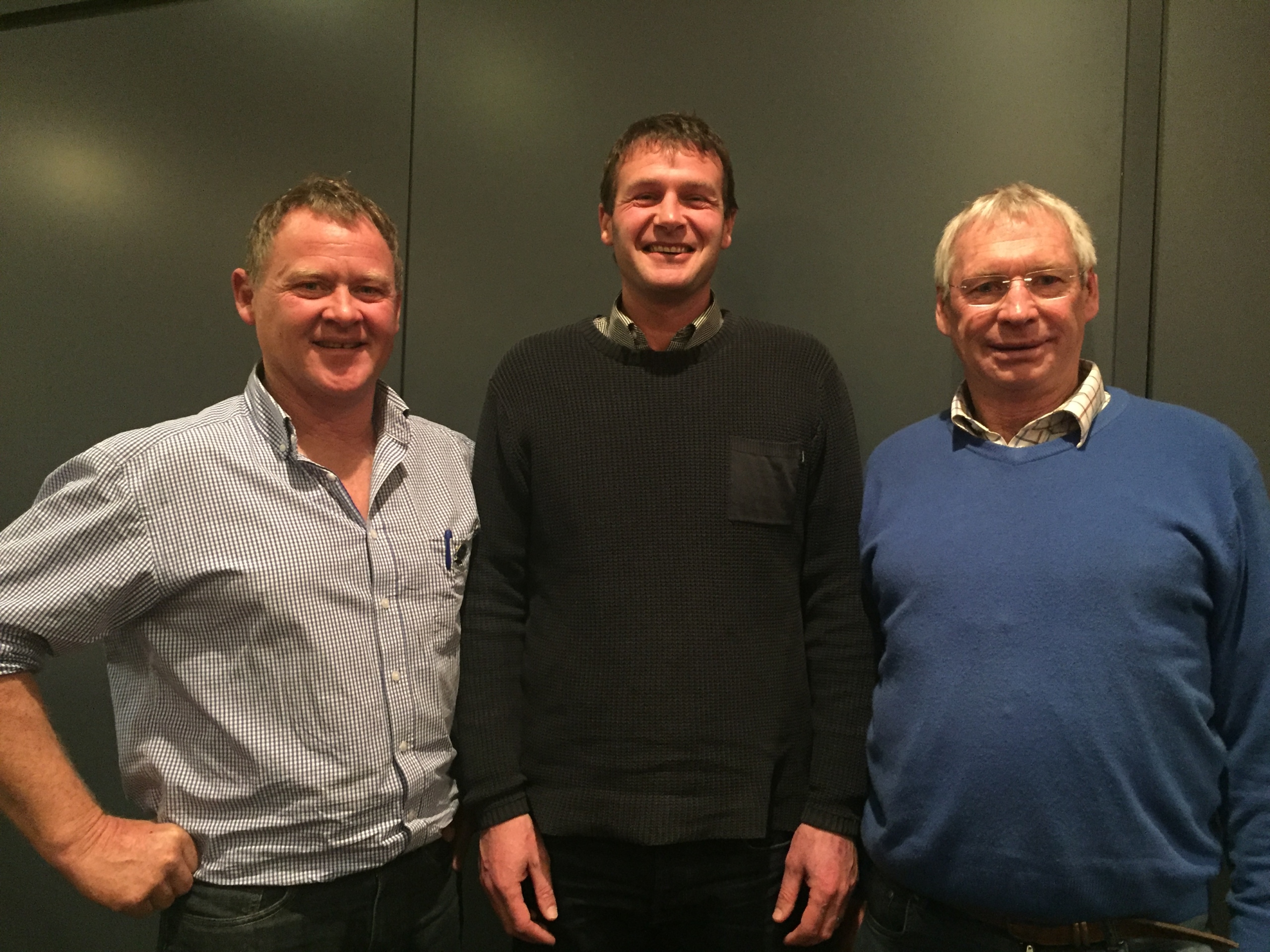 The Upper Clutha A&P Society, owners of the Wanaka Show, has elected a new president as preparations for the 80th event are underway.

Well-known Wanaka man Doug Stalker was voted the Society’s president at the AGM on Monday night.

“It’s an honour and a privilege to be elected president,” Stalker says. “What makes it pleasurable is having a good, solid, enthusiastic team around you – including the Show committee, our sponsors and our many volunteers – all of which help put on a hugely popular, major annual event for Wanaka.”

Stalker has been involved in the Wanaka Show for most of his life, having competed in equestrian events as a child and teenager, and had parents who were heavily involved at committee-level. He has also spent more than 10 years in charge of the cattle section of the Show.

Stalker acknowledges Gibson’s contribution over the past two years: “The Wanaka Show has evolved significantly in recent years and Robbie certainly helped move it along. He has been instrumental in securing corporate sponsorship for the Show and will continue to help with this. We’re a not-for-profit society so it’s essential that we gain sponsorship to help deliver an event of national significance.”

Farmlands Cooperative has just signed on as strategic partner for a further three years.

“It’s fantastic to have Farmlands on board again and we are grateful for their support. Farmlands share the same principles as we do, of providing a supportive network for the agricultural and pastoral industries, and they see benefit in having a major presence at the Wanaka Show. It’s a win-win,” Stalker adds.

Farmlands Cooperative manager for Central and North Otago Grant McKay says: “We are proud to be a strategic partner for the Wanaka Show. It’s a great partnership as we both have a strong affiliation and involvement in the rural sector and community. We would like to acknowledge the Society for their support and effort in making the Show a fantastic success and we look forward to working together to build a strong future for the Wanaka Show.”

Meanwhile, preparations are in full swing for the 80th annual Show, held on March 10-11, 2017. Next year will be a busy one for the Society, which also hosts the Royal Agricultural Society (RAS) conference in Wanaka and the RAS National Golden Fleece Exhibition on June 23-24.

Photos from the 2016 Wanaka A&P Show can be downloaded here.

About the Wanaka A&P Show

The Wanaka A&P Show is one of New Zealand’s largest agricultural and pastoral events, attracting about 40,000 people and brings $10.9 million worth of direct economic benefit to the local community each year. Run over two days and set on picturesque Showgrounds overlooking Lake Wanaka, the Show includes traditional features such as equestrian and livestock events, home industry displays, wool classing, wood chopping, shearing and more than 400 trade stalls from around the country. Home of the Beef + Lamb NZ Golden Lamb Awards, aka the Glammies, the Wanaka Show also runs novelty events – like the famous Jack Russell race and old-fashioned sheaf tossing – plus family entertainment and live music. The Wanaka A&P Show is held at the Wanaka Showgrounds on the corner of Ardmore and McDougall Streets, and Pembroke Park. Where town meets country, the Wanaka Show is the South Island’s premier lifestyle event. The Wanaka Show’s strategic partner is Farmlands Cooperative and major corporate sponsors are Hirepool, Plains Irrigators and ANZ. The 80th Show is held on March 10-11, 2017.