Music legends and great crowds welcome 2016 at Rhythm and Alps 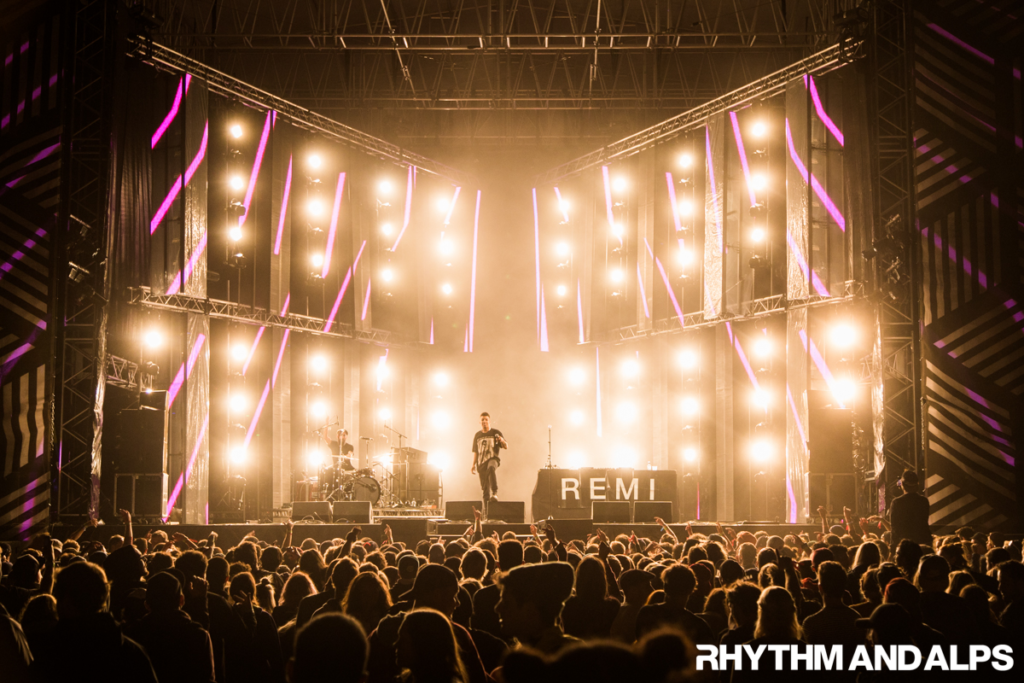 More than 6500 party-goers converged on Robrosa Station in the Cardrona Valley near Wanaka to see in 2016 with two days of music at the fifth annual festival, which concluded this morning.

Cox says he loved playing to the crowd: “I really enjoyed it. It was a diverse rock crowd so it was important to give them something to meet their expectations. I would give the event a 10 out of 10. I’m keen to come back next year.”

No stranger to New Zealand, Rhythm and Alps 2015 was Cox’s first gig in Wanaka. He’s travelled the Cardrona Valley Road, between Queenstown and Wanaka, many times before on his Ducati motorcycle.

“It’s one of the most beautiful places in the world, Wanaka, there’s no doubt about it. To have a festival right next to Wanaka is phenomenal, really,” Cox says.

Festival director Alex Turnbull is thrilled with the turnout: “We hit our original target numbers and feedback from our customers has been great. With fantastic weather on New Year’s Eve, the crowds were in a great mood and loving the high quality musical acts over the two days.

“Once again there were no arrests at the event. Emergency services and St John Ambulance staff were happy, the service providers were happy and most importantly, our customers are really happy. We’ve got a brilliant local team who ensures the event runs smoothly, and this showed over the two days. We’ve created a great foundation to build on in years to come.”

Turnbull adds: “I’ve already had calls from international agents who were checking it out online, saying their artists are keen to play here next year. That proves that our incredible location, quality acts, great crowds and the excellent crew is a winning formula for growing a leading international music event.”

About Rhythm and Alps

Rhythm and Alps is the South Island’s biggest New Year’s party and music festival. More than 6500 people – including 4000 campers and 2500 non-camping ticket holders – attended the 2015 event, set amidst the spectacular scenery of Wanaka’s Cardrona Valley on December 30 and 31.