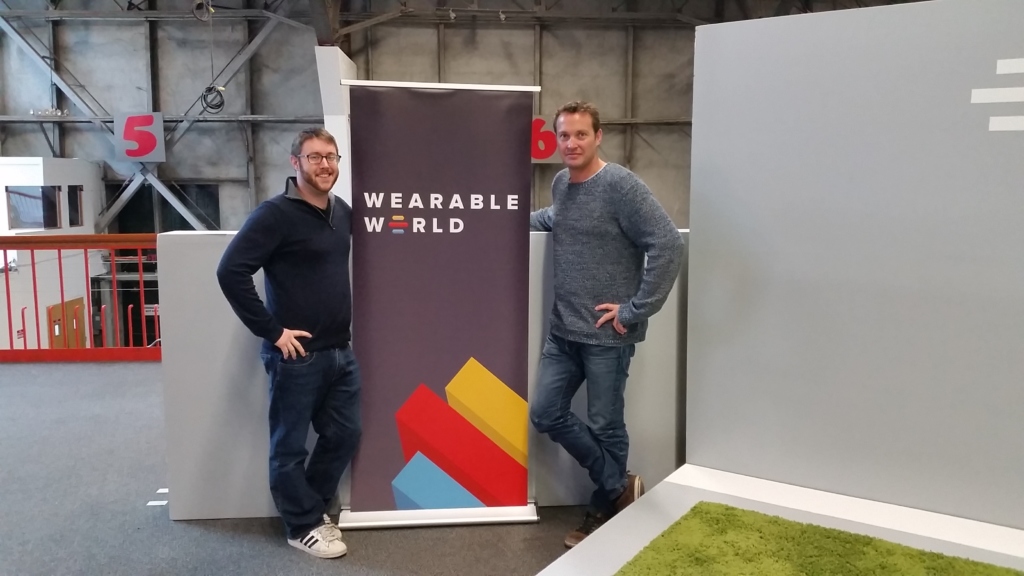 Kiwi entrepreneur and co-creator of the meMINI wearable camera Sam Lee has been accepted into the internationally renowned incubator/accelerator programme, Wearable World Labs.

Wearable World Labs is the world’s first incubator/accelerator blend solely focused on wearable technologies and the Internet of Things (IOT). Successful applicants, like meMINI, will meet other start-up companies and will be provided with the tools, technology, networks, mentorship and investment opportunities to take their innovations to the mainstream market.

Lee, who launched the meMINI concept at the Consumer Electronics Show in Las Vegas in January 2014, is now based in San Francisco for the three-month-long Wearable World Labs program.

“I’m really excited about the opportunities that Wearable World Labs presents for meMINI. It’s a collaborative space and I’ll be working alongside 20 other start-ups from around the world,” Lee says.

“We’ll be able to access some amazing channels into markets – major retail chains come to Wearable World Labs to see what’s new and emerging in the wearables and IOT scene. We’ll also be able to talk to potential investors to invest in the future of the company.

Kyle Ellicott, Wearable World Labs co-founder and chief technology officer, says: “I’m excited to have Sam and the MeMINI team as part of the growing Wearable World Labs family. As a company, their empathetic focus couldn’t be more perfect for the wearables industry, by giving people the ability to capture and relive life’s most precious moments without the constant worrying.”

Since launching on crowdfunding website Kickstarter in January 2014, meMINI – the world’s first camera with Recall® technology – has undergone several moderations and improvements during the prototype phase. The final iteration is expected next month and, all going well, should be ready for the first round of manufacturing in April.

“Following our successful Kickstarter campaign, we have significantly upgraded the camera’s hardware. This has enabled meMINI to have improved image quality and more efficient power consumption. Size and weight are critical with wearable technology and the improved electronics have allowed us to have a smaller battery with increased battery life,” Lee says.

Lee had hoped to have meMINI ready for general retail by August 2014 but the improvements have resulted in a delay.

“We have built a camera in 1.5 years – but also doing something that no one else is doing, so there are challenges in that alone. We are incredibly ambitious and that ambition is driving us to create something pretty special.”

ABOUT meMINI
meMINI is the world’s first wearable camera with Recall® technology that gives the user the benefit of hindsight. Tiny, lightweight and robust with a specially-designed magnetic backing plate, meMINI makes it easy to capture everyday moments and lifetime memories. By simply hitting the Recall® button, looped footage of up to five minutes long is saved and stored in the cloud – to be instantly shared online instead of going through hours of footage later, when the moment is lost. The looped footage is adjustable from five seconds to five minutes and captured by a 1080HD camera with image stabilisation. meMINI has 3.5 hours’ battery life on one charge. meMINI raised $US94,300 from 570 backers during its Kickstarter campaign. meMINI has been co-created by San Francisco-based Sam Lee, originally from Wanaka, and Ben Bodley, of Teknique, in Auckland. Visit: http://www.memini.com/ and https://www.facebook.com/Memini