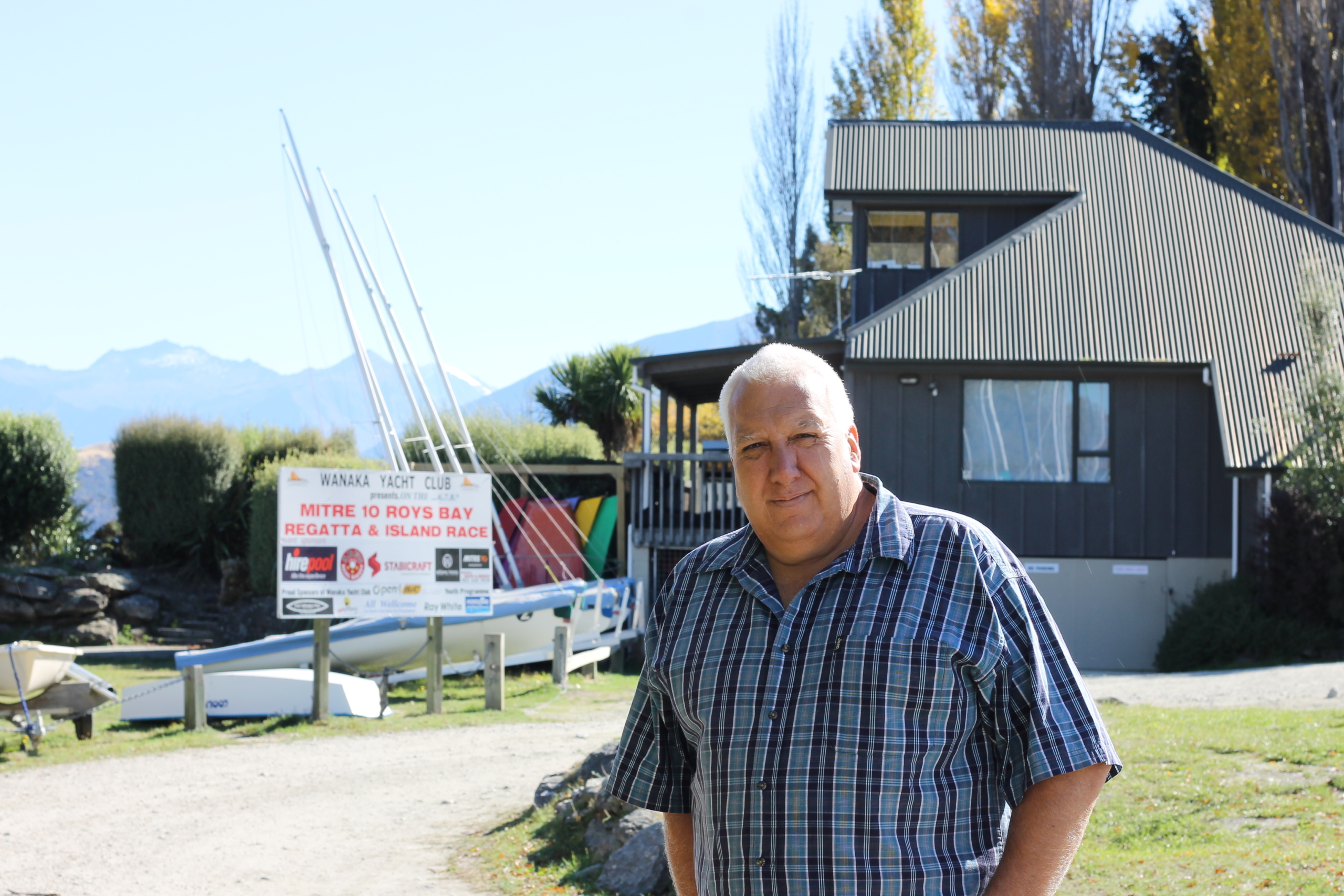 Intended to cater to the club’s rapidly growing membership, the new architecturally-designed clubhouse will redevelop the existing 140sq m building on Lakeside Road at an estimated cost of $1.6-1.9 million.

The project has the backing of New Zealand sailing heavyweights, including Sir Russell Coutts – who believes the development could help Wanaka secure national and international yachting events.

Wanaka Yacht Club commodore Jeff Mercer says the upgrade is an essential step in future-proofing the club. The club has experienced massive growth in recent years and numbers are expected to climb from its current membership of 200.

“We’re excited to create a world-class sailing facility for our existing and future members, as well as the wider Wanaka community,” he says. “Our current building is starting to show its age and we have simply outgrown it. We need to upgrade our facilities for the enjoyment of our members over the next 30 years and beyond.

“Wanaka Yacht Club prides itself on being a centre of excellence for youth sailing in the South Island and our facilities need to reflect this – at present our juniors are using a container outside as a makeshift changing room.”

An independent feasibility and sustainability study will be undertaken before a resource consent application is lodged with Queenstown Lakes District Council.

The proposed facility will be approximately 558sq m. Boat storage occupies the ground floor, changing rooms and public areas are featured on the mid-level and a third level encompasses a race control hub, office space and a 44sq m meeting room. The plans also present an opportunity for a public café.

Once operational, the new and improved facility will also be available to other community organisations and clubs for meetings and events.

“We are envisioning a state-of-the-art recreational asset that the Wanaka community can utilise and be proud of,” Mercer adds.

Kiwi yachting legend and CEO of the 2017 America’s Cup Sir Russell Coutts says he’s hugely supportive of the proposal: “Wanaka Yacht Club’s facility upgrade is yet another positive milestone opening the doors to new members and allowing the expansion of its fantastic junior sailing programme. The new facilities would also enable the club to host national and international events.”

Yachting New Zealand chairman Greg Knowles says the redevelopment of Wanaka Yacht Club shows the sport is in good heart and has a great future.

“It is exciting to see the development of the youth programme at Wanaka Yacht Club. When I visited the club in January, I was so impressed with the number of young sailors, the quality of the coaching and the high standard of sailing.”

The establishment of an on-site commercial enterprise – such as a café with limited opening hours – will provide passive income to assist with ongoing costs, as well as supporting the club’s youth sailing programmes.

Architect Regan Johnston of Johnston Architects says the building was designed to represent the club’s connection to Lake Wanaka.

“One main function of the building is the club’s observation of the water and the sailors that are out there on it, therefore that connection to the lake was a very strong component in the architecture,” he says. “The single large monopitch roof essentially forms a shade sail across the building – it slopes up in one direction, allowing for a second level for the race control area, which has good observation across Roy’s Bay. It also means the race control area is separated from the public space and day-to-day running of the club.”