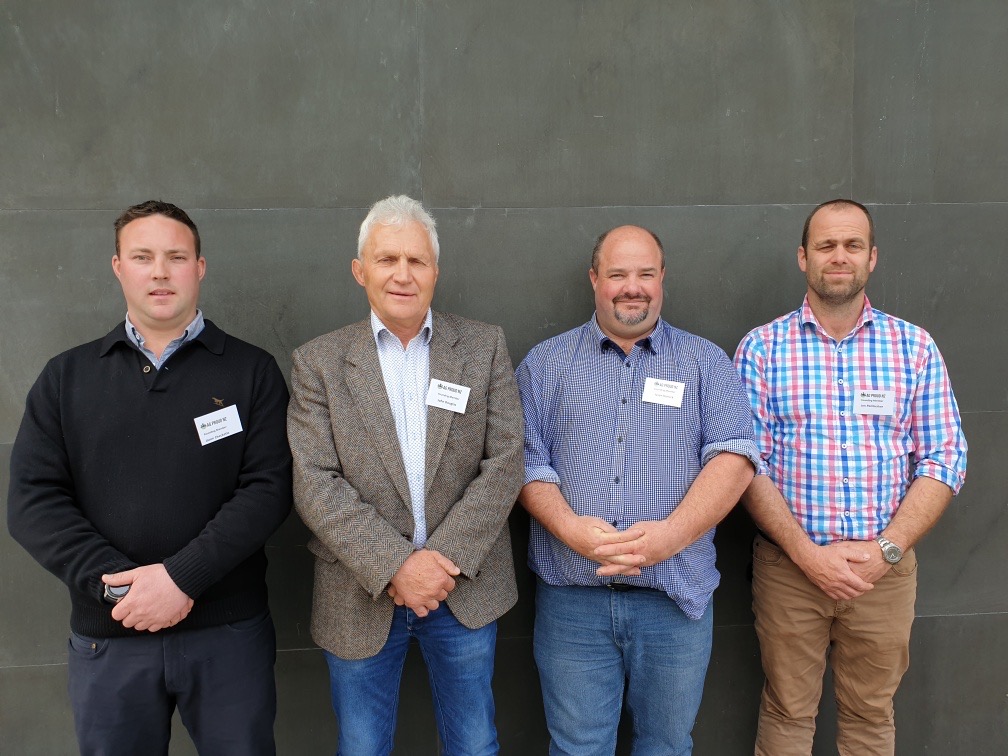 Farming advocacy group AgProud hopes to unify the rural and urban communities of the South Island at the Wanaka A&P Show this week.

This is the first time AgProud will be appearing at the Wanaka A&P Show and Pemberton invites members of the public to visit him and fellow AgProud trustees Jason Checketts, John Douglas and Jason Herrick at their stand in the Rabobank tent anytime during the anticipated Wanaka A&P Show, held March 13-14.

Pemberton says no topic is off limits for the group, which aims to bridge the gap in the urban-rural divide.

“One of our core values as a trust is to strengthen the relationship between the urban and rural sectors,” he says. “Over the past decade there has undoubtedly been a strain on that relationship for various reasons; cities are growing, the rural sector is shrinking and there’s also social media where everyone has an unqualified opinion.

“But part of the problem has also been that the rural sector has been pretty average at telling our story. We are here to change that, and what better way to tell our story than at the Wanaka A&P Show.”

AgProud has been touring the country in a series of barbecues and events to unite farmers and city folk by instigating open and frank discussions about the future of farming in NZ. The AgProud stand at the Wanaka A&P Show offers the opportunity to Upper Clutha urbanites to understand more about the local farming industry and provides a home base for farmers who need a listening ear.

“We want to have a yarn with people and instill confidence in the general public about the agriculture industry. We want people to understand where their milk and bread comes from and change some perceptions that are out there,” Pemberton adds. “We also want to be approachable for farmers – our farmers can be an easy target for negativity at times, and when you put that on top of long working hours, financial pressures and other stresses of rural life, it can take its toll.”

As well as his presence on the AgProud stand, Pemberton will be the MC at the Acres of Ingenuity showcase in the GJ Gardner Life & Style marquee on Saturday March 14 at 2.30pm.

“The Upper Clutha A&P Society holds dearly to our goal of the Wanaka A&P Show providing a platform for positive, constructive conversations around our urban-rural divide,” Ruddenklau says. “We feel privileged to be able to host AgProud and hope everyone has an opportunity to be involved in this discussion. We also hope to be able to hold some farm open days later in the year to give our urban families a close-up experience of what happens ‘behind the farm gate’.”

The Wanaka A&P Show will be held at the Wanaka Showgrounds on Friday, March 13 and Saturday, March 14 from 8am-5.30pm. Tickets can be purchased online at www.wanakashow.co.nz or at the gate for $17.50 per adult and $5 per youth (13-17 years) per day. Children aged 12 and under are free.

About the Wanaka A&P Show
The Wanaka A&P Show is one of New Zealand’s largest agricultural and pastoral events, attracting more than 40,000 people and bringing more than $10.9 million worth of direct economic benefit to the local community each year. Run over two days and set on picturesque Showgrounds overlooking Lake Wanaka, the Show includes traditional features such as equestrian and livestock events, home industry displays, wool classing, wood chopping, shearing and 500-plus trade stalls from around the country. Celebrity chefs demonstrate their skills in the GJ Gardner Life & Style marquee as part of the Show’s two-day entertainment lineup, and novelty activities include the famous K9 Natural Jack Russell race and old-fashioned sheaf tossing. Where town meets country, it’s the South Island’s premier lifestyle event. The Wanaka A&P Show’s strategic partner is Farmlands.