Festival of Colour brings the world to Wanaka 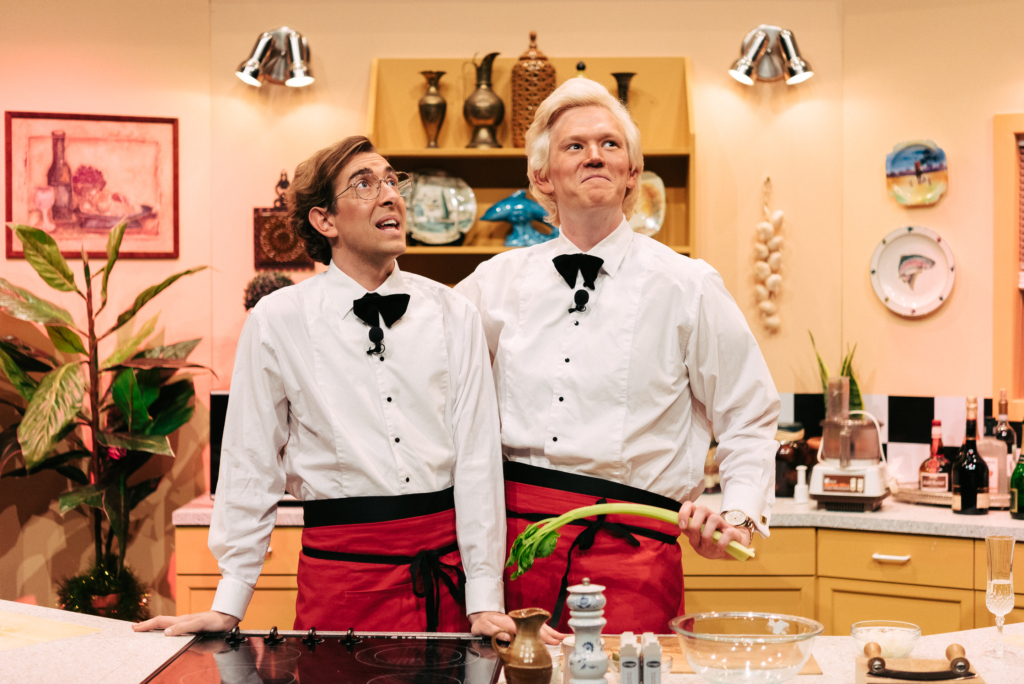 The Southern Lakes Festival of Colour today revealed a packed seven-day programme featuring an exciting mix of theatre, visual art, dance, conversation and music from New Zealand and around the world.

The Southern Lakes Festival of Colour takes place from Tuesday 4 to Monday 10 April in Wanaka, Queenstown and Central Otago. Known as ‘the best little arts festival in New Zealand’, the 10-day event will open on Monday 3 April with bonfires, story-telling and song on Wanaka’s lakefront.

This year the festival includes seven international shows “bringing the world to Wanaka” including four hit shows from Edinburgh Festival Fringe – New York cabaret star Lady Rizo, worldwide smash hit Every Brilliant Thing, the funny and tender Irish one woman play How To Keep An Alien, and the enchanting Portraits in Motion.

Festival director Philip Tremewan says he is delighted to be able to present a programme bringing international acts to the Southern Lakes. “These seven international shows – award-winners from Edinburgh, and music from the United States, Canada, Germany and Australia – have been stand-out highlights for me and takes this year’s festival up a notch.

“I’ve also been very pleased to secure an excellent programme of New Zealand works with three world premieres taking place during the festival.”

With a Grammy Award on the mantelpiece and having performed for music luminaries including Prince, Beyonce and Jay-Z, cabaret star Lady Rizo brings her luscious vocals –described as a mix of Peggy Lee, Amy Winehouse and Janis Joplin – old school diva glamour and piercing wit to the festival with a new show Indigo Child.

Selling out three years in a row at Edinburgh Fringe Festival, Every Brilliant Thing is an unforgettably touching piece of theatre: You’re six years old. Mum’s in hospital. Dad says she’s ‘done something stupid’ – she finds it hard to be happy. You make a list of everything that’s brilliant about the world: 1. Ice Cream, 2. Kung Fu movies, 3. Burning Things, 4. Laughing so hard you shoot milk out your nose, 5. Construction cranes, 6. Me.

Irish actor Sonya Kelly met Australian stage manager Kate … they fell in love, but finding a way to be together meant providing documentary evidence to the Immigration Bureau. Tender and touching, How To Keep An Alien won a prestigious Edinburgh Fringe Festival First.

Every Brilliant Thing and How To Keep An Alien come to the Festival of Colour following seasons at Auckland Arts Festival.

Intrepid traveller and creator of flipbooks Volker Gerling has walked more than 3500km through Germany creating flipbooks of people he meets along the way. In his award-winning show Portraits in Motion he shares the heart-warming and moving stories behind each encounter.

Canadian-born violinist Edwin Huizinga and Grammy Award –winning guitarist William Coulter (USA) explore the connections between classical, folk and contemporary musical traditions from around the world; while Berlin band Princessin Hans reimagines a 1920s Berlin cabaret for the 21st century, and in Dangerous Song, Australia’s Linsey Pollak and Lizzie O’Keefe meld the human voice and sounds of endangered and extinct animals into a unique performance.

Pre-dating Masterchef, Hudson and Halls were trailblazing New Zealand television personalities and this Silo Theatre production transports audiences to a 1980s television studio where the duo are at a pivotal point in their relationship right in the midst of the Christmas special. Winner of four major awards at the Wellington Theatre Awards, Hudson & Halls Live! is filled with laughs, rum-fuelled showdowns and very questionable cooking.

Music and poetry underscore a trio of unravelling lives in local Wanaka writer Annabel Wilson’s play No Science to Goodbye which has its premiere in the festival with performances in Glenorchy and at Rippon Hall.

Potiki Bryant has also been commissioned to create a new video work based on Lake Wanaka and Roto, a collaboration with partner Paddy Free, will feature on a large outdoor screen throughout the festival. Best-known as one half of Pitch Black and one of the godfathers of electronica in New Zealand, Free has collaborated with leading Maori and Pasifika musicians for a one night gig The Language of the Land.

For music of another type, The Song Dispensary comes to Wanaka for the duration of the festival – three expert song alchemists create original songs, and in Sing it to My Face, four local choirs of different ages express how they feel about today’s society.

Also running throughout the Festival is Schoolfest, a programme for primary, intermediate and secondary school students with a variety of performances and workshops in local schools and on Saturday 8 April, award-winning clown Fraser Hooper takes theatre to the streets in Wanaka with his unique style of contemporary clowning – “a glorious concoction of ridiculous routines”.

Visit www.festivalofcolour.co.nz for full details of the programme. Tickets are on sale to the general public on Friday 17 February via the website or by calling 022 4 TIX NOW (022 4 849 669).