Crowdfunding campaign launched to give Koha to RenewArt volunteers 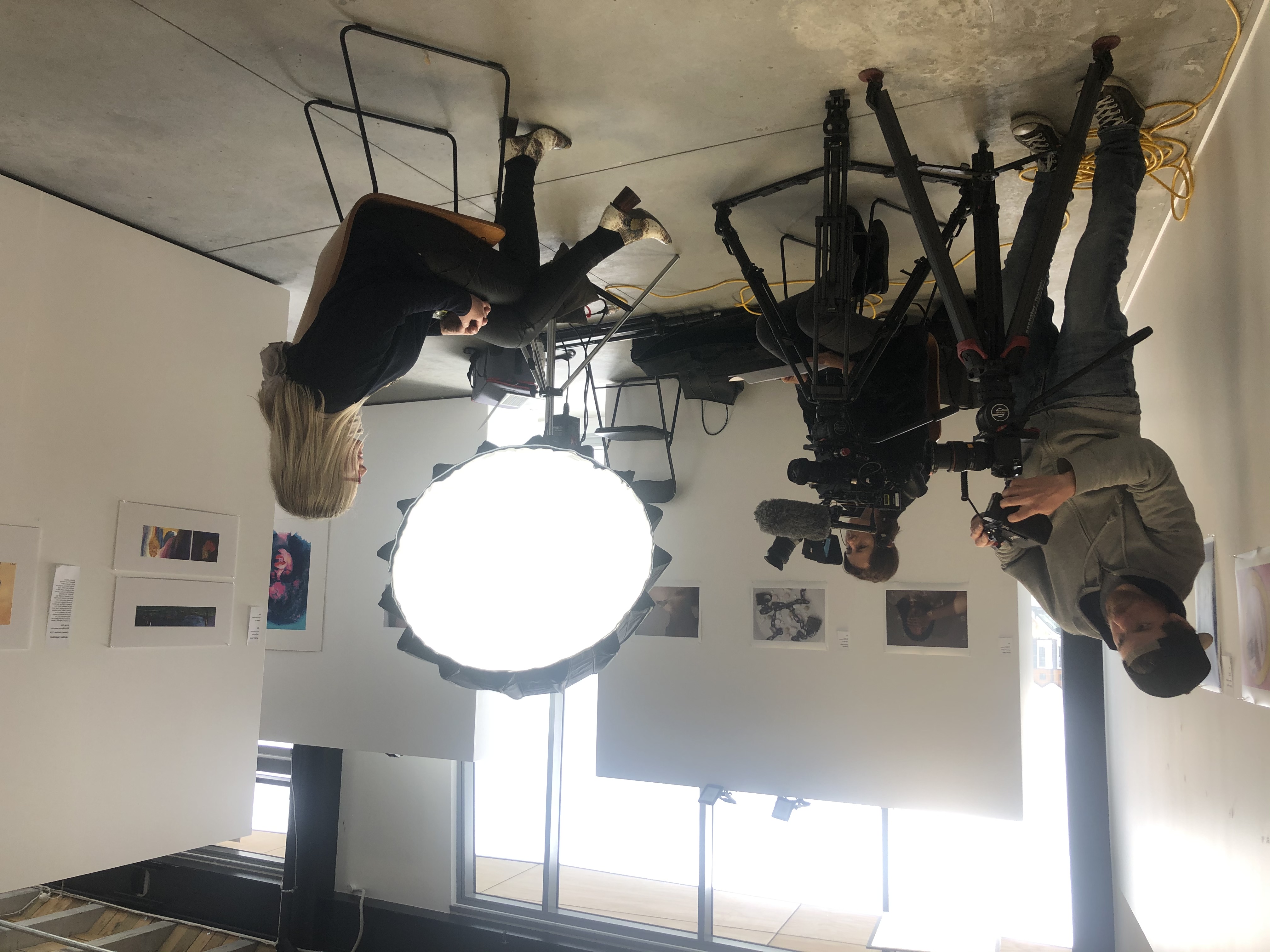 Organisers of the district’s first creative community showcase have launched a crowdfunding campaign to help pay for volunteers involved in the events.

The Three Lakes Cultural Trust is running a Boosted campaign ahead of the highly anticipated RenewArt events in Queenstown and Wānaka next month.

The Trust has already raised more than $180,000 to stage the ‘renewal’-themed creative showcase – which will see more than 100 local residents receive funding for their creative works to be displayed or performed at the free community arts events on October 9-10 (Queenstown) and October 16-17 (Wānaka).

Now, in what’s believed to be a first for the local events scene, it is seeking help via a crowdfunding campaign to give a Koha to about 100 volunteers essential to running the events.

“We have estimated that we will need up to 100 volunteers across the four days, and we’d like to raise additional funds to donate as Koha to say thank you for all of their hard work,” Trust general manager Jo Brown says.

“The reality is, there will be expenses for these volunteers and a small Koha would be a very well-received exchange for their hard work. The Trust is working with local schools and community groups to recruit the volunteers – and any kind of financial support we can give these individuals will be gratefully received during these times.

“We would love them to be part of this showcase to help the events team execute the delivery of this exciting community event and to feel part of our vibrant and growing arts community.”

The Boosted campaign aims to raise $3000 but the Trust is hoping to reach at least $5000. Boosted is an all-or-nothing arts crowdfunding platform dedicated to making art happen. This platform is to be utilised to raise funds for the arts and to allow connections to artists, donors and the community. A video about the Trust’s Boosted campaign can be found here.

The Trust is also welcoming local groups keen to become volunteers to contact them via gm@threelakesculturaltrust.co.nz.

“These types of events don’t just ‘happen’. We need a team of enthusiastic volunteers to help this ground-breaking showcase come together. We know it is tough out there for our community, but we would be so grateful for any donation people can make,” Brown adds.

RenewArt event details
The RenewArt exhibitions will showcase the best of local visual arts alongside a variety of staged performances. The 20 visual artists and 21 performing arts groups featured – an even mix from both sides of the Crown Range – can be found here. The events are free to the public and tickets are available through Eventbrite. RenewArt will also be live-streamed to the rest of New Zealand.