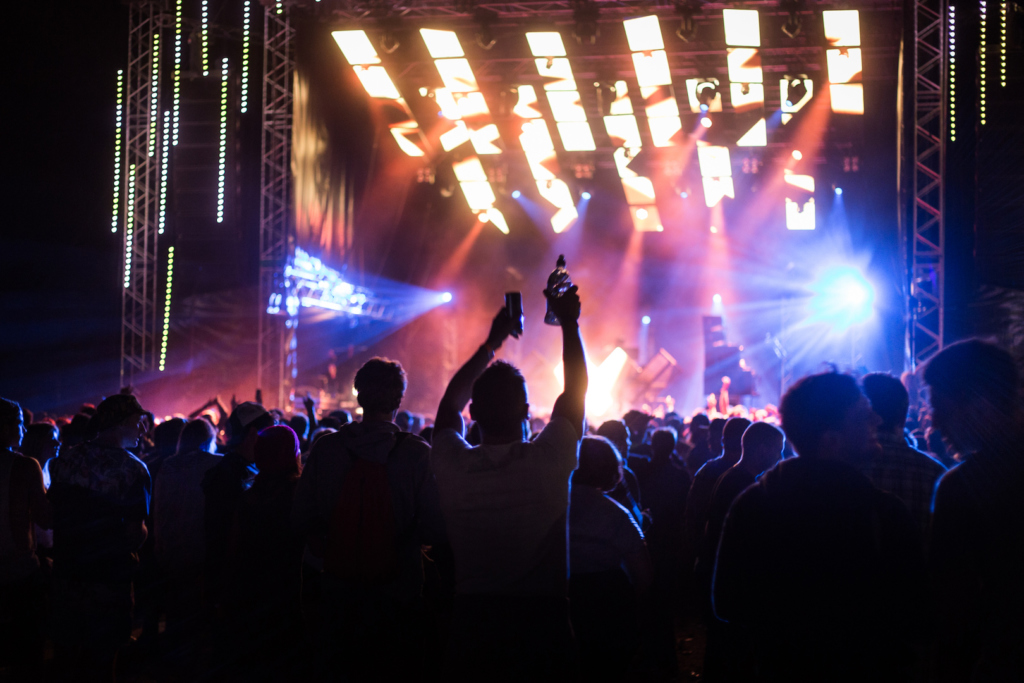 Preparations for the Southern Lakes’ biggest New Year’s party, Rhythm and Alps, are ramping up with ticket sales going well and organisers planning a big push for a clean, green event.

The fifth annual two-day music festival, held in the scenic Cardrona Valley between Wanaka and Queenstown on December 30-31, is attracting party-goers from across the Tasman, with strong ticket sales from Australia.

“This year we’re expecting music lovers of all ages from around New Zealand and beyond to descend on Robrosa Station in the Cardrona Valley for what’s going to be an epic Rhythm and Alps 2015,” festival owner Alex Turnbull says.

“We are doing well with ticket sales and with the event less than four weeks away, we’re on track to have 5000 people on site each day. With our stellar lineup of musical acts and an incredible location for camping, Rhythm and Alps is definitely the place to be for New Year’s celebrations.”

Turnbull is placing a big emphasis on sustainability for Rhythm and Alps and will this year build on last year’s initiatives, with extensive waste collection plans and the Love Your Tent campaign.

The Love Your Tent initiative – where campers are actively encouraged to take their tent home with them instead of it being left behind as waste – is also used at major music festivals around the world. It was a hit at R&A in 2014 and event volunteers will again traverse the camping area to inform and engage festival attendees.

“The goal is to for our festival fans to become more aware and conscious of festival waste, and we plan to improve this every year,” Turnbull says.

“We want people to come to Rhythm and Alps and have an epic experience and party to some great music, while being kind to the environment at the same time.”

Picture caption: Crowds enjoy the music at Rhythm and Alps 2014

About Rhythm and Alps 2015
When: 30 December 2015 at 2pm and 31 December 2015 at 12 noon
Where: Robrosa Station, Cardrona Valley, Wanaka
It’s the Southern Lakes’ biggest New Year’s Eve party and this year’s star-studded lineup promises to be the best yet. Home-grown rock superstars Shihad and renowned international house and techno DJ Carl Cox are headlining the unmissable two-day music festival, set amidst the spectacular scenery of Wanaka’s iconic Cardrona Valley. Adding to the stellar lineup are top international acts Sticky Fingers, Chali 2na and the House of Vibe, Remi and DJ Marky, plus top Kiwi talents Katchafire, Opiuo, Electric Wire Hustle and Soulsystem. Tickets are $159 for a two-day pass and single day passes are $109. Add-ons including VIP, Glamping, Campervans and general camping are also available: camping is $70 for two nights, $95 for three nights and campervan passes are $100. Glamping packages start from $1770 for the ultimate, all-inclusive experience for four people.
www.rhythmandalps.co.nz