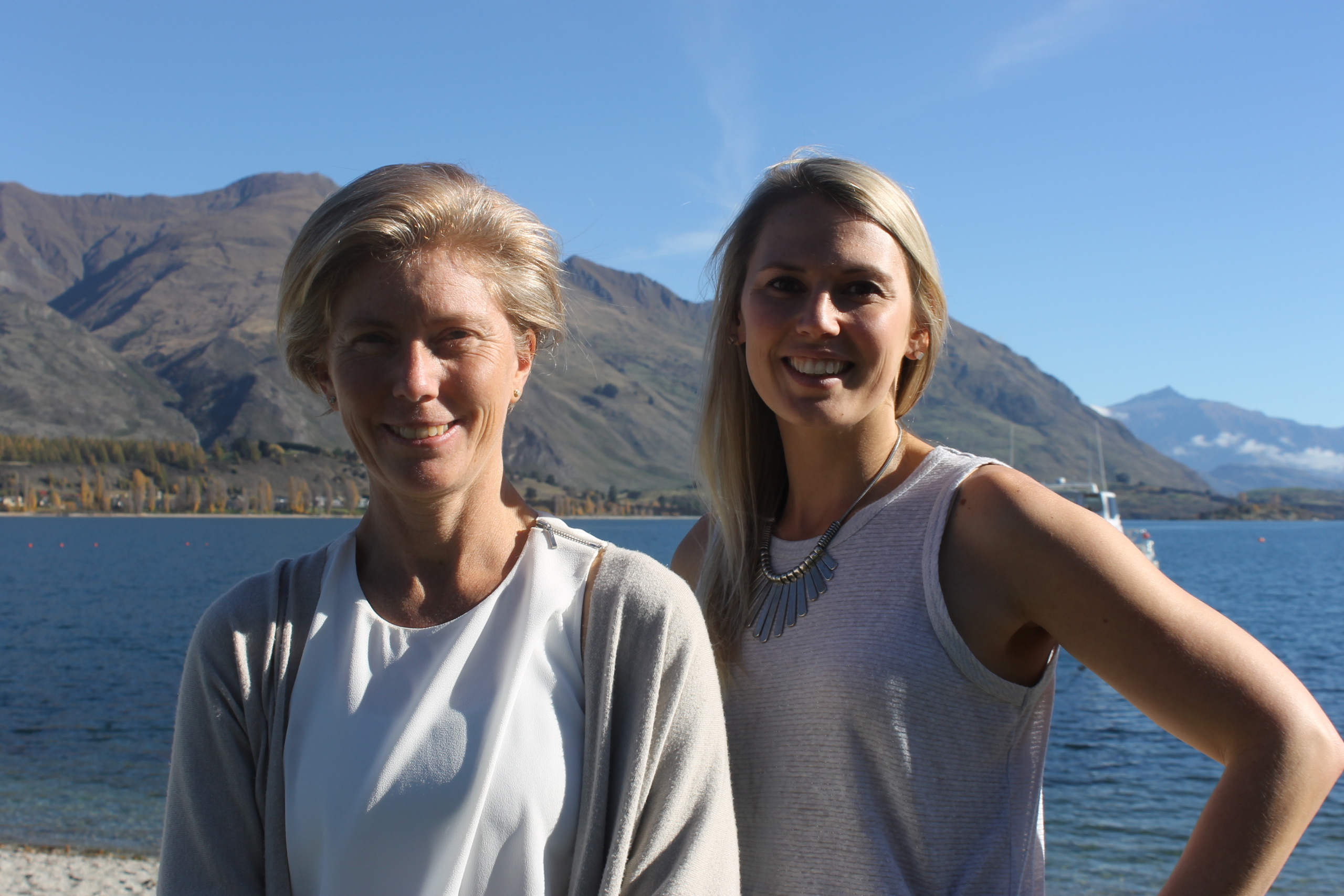 Southern Lakes and Central Otago children with learning difficulties and behavioural issues are benefitting thanks to the area’s only qualified behavioural optometrist, Danielle Ross.

Since gaining registration in March 2015, she has seen many children in Wanaka, Queenstown and Central Otago with learning and behavioural difficulties improve with vision therapy treatment. And with the second term of the 2016 school year underway, enquiries from across the district have been increasing. The demand has been such that Ross has taken on a vision therapist, qualified secondary school teacher and experienced special needs worker Rachel Rankin.

Vision therapy helps re-wire and re-teach visual pathways and visual patterns over a 12-16-week course of treatment. Ross and Rankin use a variety of techniques to engage a child and encourage visualisation of words that they are looking at. They are taught the foundational skills required to read – not how to read – plus other techniques to manage and adapt to challenges with learning.

“A regular optometrist is focused on a child’s eyesight – how clearly they can see – while a behavioural optometrist takes it one step further and asks, ‘how do you make sense of what you’re seeing?’” Ross explains.

“Often having a child’s eyes tested is a last resort; people don’t always think about the eyes. This is because some children with learning difficulties can see clearly – they just can’t make sense of what they’re seeing. Once a child has a cognitive shortfall, they often exhibit behavioural difficulties as well. Because learning is 90% visual, having a child’s eyes tested by a behavioural optometrist should be the first port of call when learning difficulties are suspected.”

Rankin says: “We are seeing massive improvements. The results are proven. We are seeing children’s reading ages jump quite considerably and we find their attention has improved a lot.”

The addition of behavioural optometry services to Wanaka and further afield has been welcomed by leading educational consultant Jenny Tebbutt, who specialises in dealing with at-risk groups of children in education.

“It is estimated that as many as 70% of children with learning difficulties have some kind of visual problem. This is often a visual processing problem. The child can have perfect vision but the brain has difficulty processing what the eye sees. Normal optometrists do not assess for this and students must see a behavioural optometrist.  School eye tests do not assess for this either,” Tebbutt says.

It is estimated that 22% of children are in at-risk learning groups, Tebbutt adds.

“Children with dyslexia, dyspraxia, children on the spectrum, those with ADHD and children with auditory and visual processing disorders all have underpinning cognitive weaknesses that can include visual problems.

“It is very common for significant improvements to be reported with behavioural optometry. When visual problems are not identified, children continue to underachieve.”

Ross and Rankin are both Irlen-certified examiners and can incorporate colour therapy into vision therapy.

Ross adds: “It’s great to be able to offer a comprehensive behavioural optometry and vision therapy service to parents and children, and seeing the results and improvement in learning and behaviour is so rewarding.”

Ross has also just launched her new website, danielleross.co.nz, which has information about behavioural vision and vision therapy as well as resources for parents, teachers and other professionals. The website will also include information on Ross’s other areas of expertise – she is a contact lens specialist (orthokeratologist), a qualified paediatric optometrist and an eye disease specialist.

About Eyes on Ardmore
Eyes on Ardmore is a nationally-respected optometry practice based in Wanaka. Owned by principal optometrist Danielle Ross, Eyes on Ardmore specialises in leading clinical eyecare and selling unique, high quality, fashion-forward eyewear. Eyes on Ardmore is focused on providing the highest possible standard of care to ensure people’s eyes maintain optimal health, and to identify and treat avoidable blindness. It is the first practice in Wanaka to introduce a state-of-the-art Ocular Cohernece Tomography (OCT) machine – enabling patients to receive advanced preventative examinations and allowing the opportunity for specialist outpatient services to be accessed in the resort.