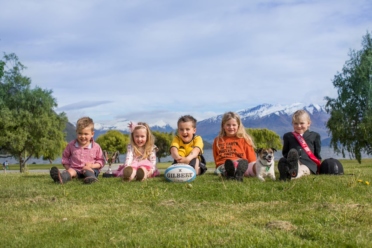 MEDIA RELEASE FROM SCOPE MEDIA, WANAKA 18 November 2019. For immediate release  This year’s Wanaka A&P Show ‘Call Me Local’ campaign has been acknowledged in three categories at the prestigious New Zealand Communications Council PREScom Awards. Wanaka-based PR, communications and digital marketing agency Scope Media has been named as a finalist in the Best Integrated […]

Wanaka and Queenstown communications agency Scope Media is a finalist in the New Zealand PREScom Awards for its campaign that launched Queenstown’s $2 bus brand. 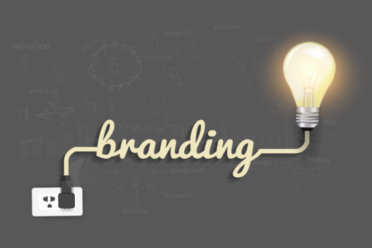 What to consider when choosing your company’s brand name

The name of your business instantly conveys who you are and what you are about. While it can be as descriptive and traditional as Air New Zealand, a brand name can also capture interest, such as the simple yet incredibly effective Apple. There may be a captivating story behind your company, or perhaps it was […]