An event of national significance

The Wanaka Show is a major event for the local community. The challenge for Scope Media was to demonstrate the significance of this event to a wider audience – building regional and national brand awareness and growing community engagement.

We used a combination of traditional PR and social media to achieve these goals and in four years, have directly contributed to growing the Show’s ticket sales from 35,000 to 45,000.

Targeted media pitches supported our media release schedule, and we consistently met our objective of having a 100% success rate for media release pick-up. For the 2017 Show (the 80th event), we were responsible for securing at least 50 stories published locally and nationally in the build-up to the Show, to drive awareness and ticket sales.

Social media has always been a major part of our strategy, and for the 2016 event, we were asked to create content, manage the page and social marketing to generate a buzz in the lead up to the Show. Over an intensive three-month campaign we more-than doubled Facebook page likes organically to 3200, reached a total of 265,847 people and achieved total engagement of 11,622 (likes, comments and shares). 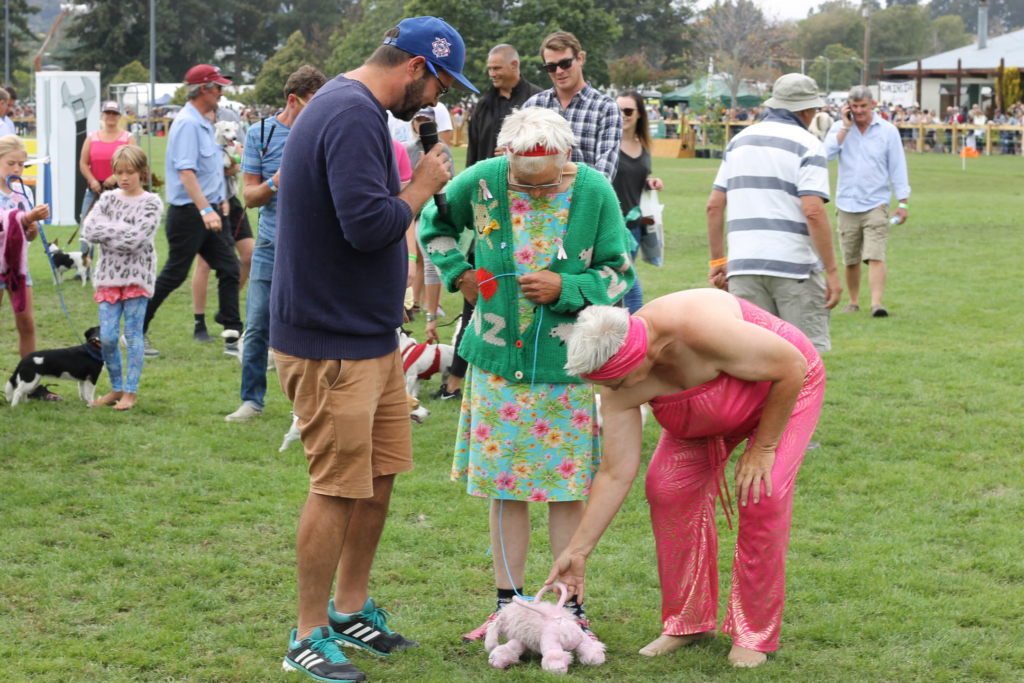 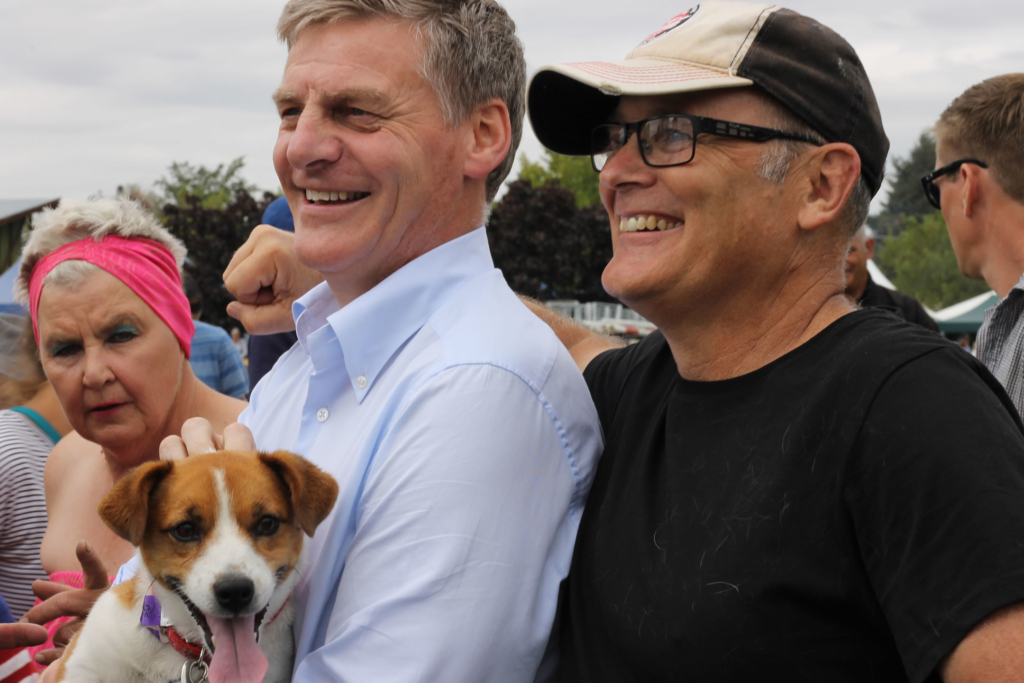 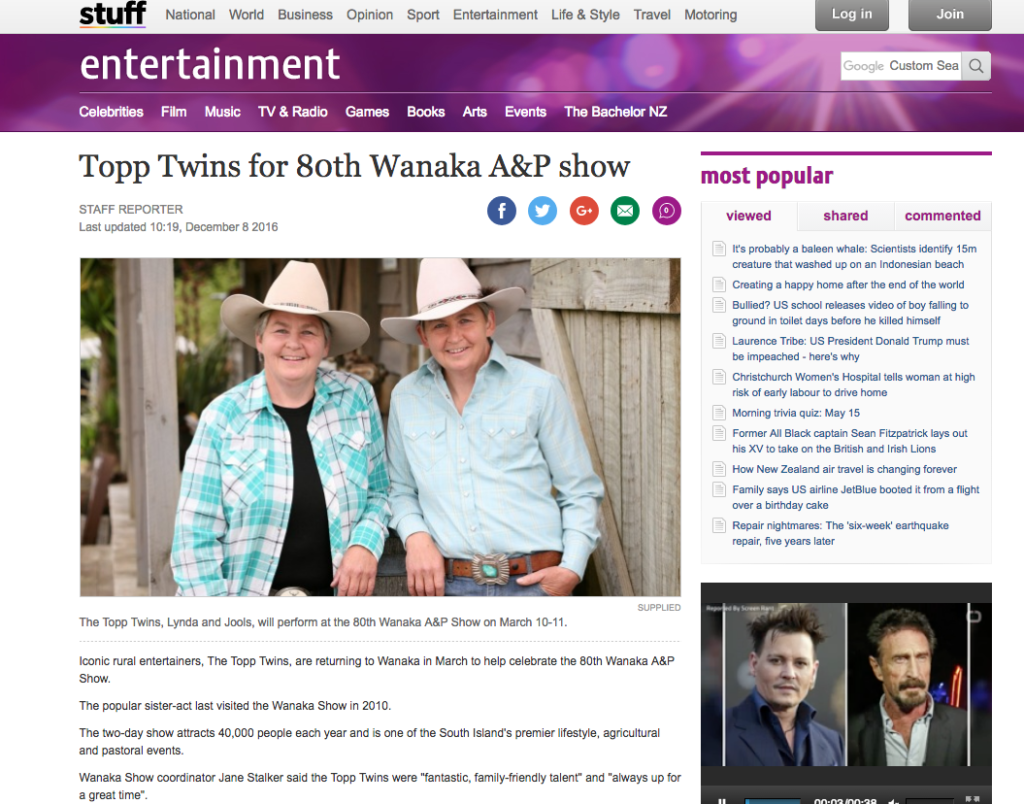 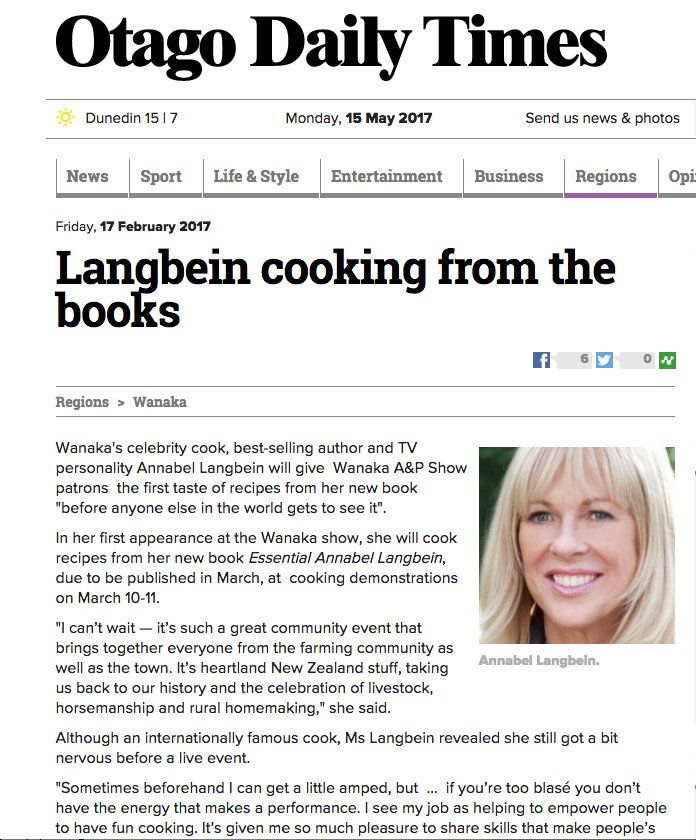 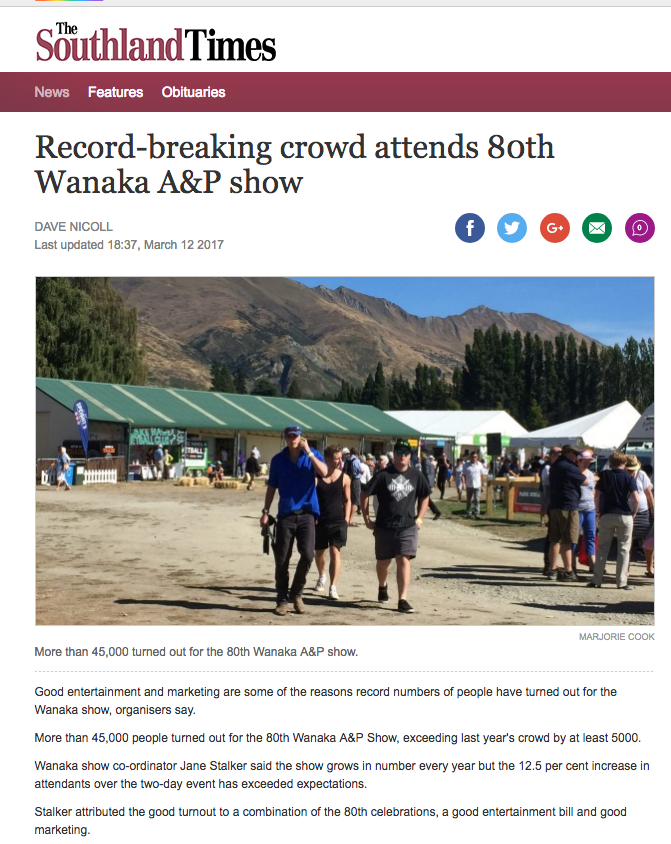 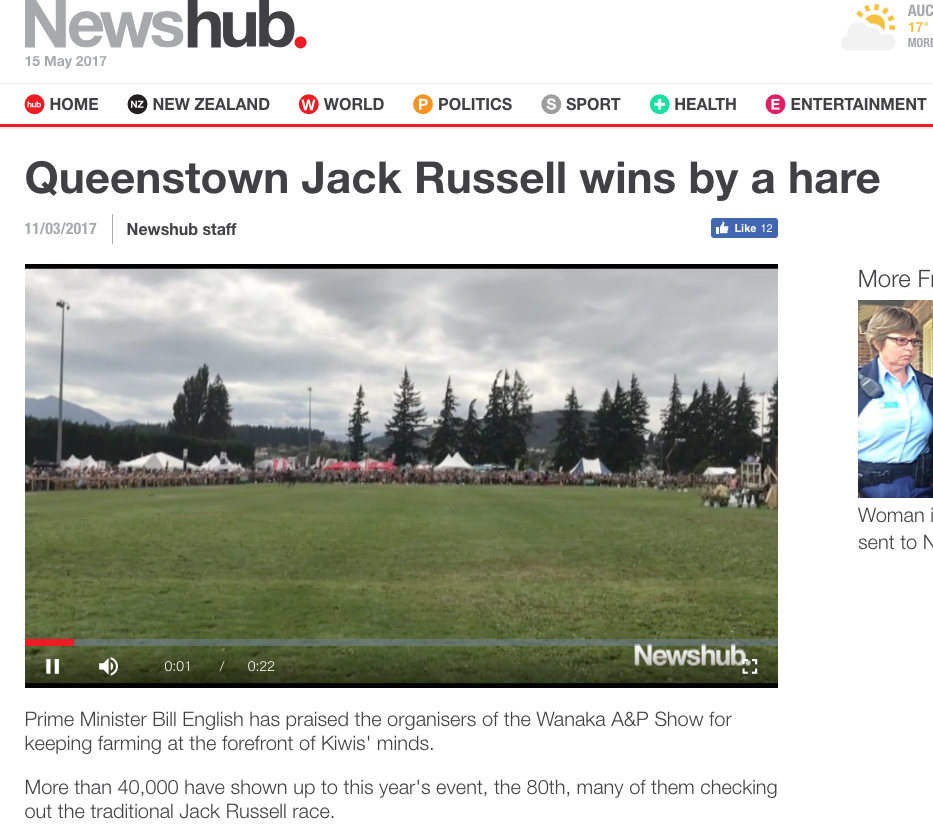 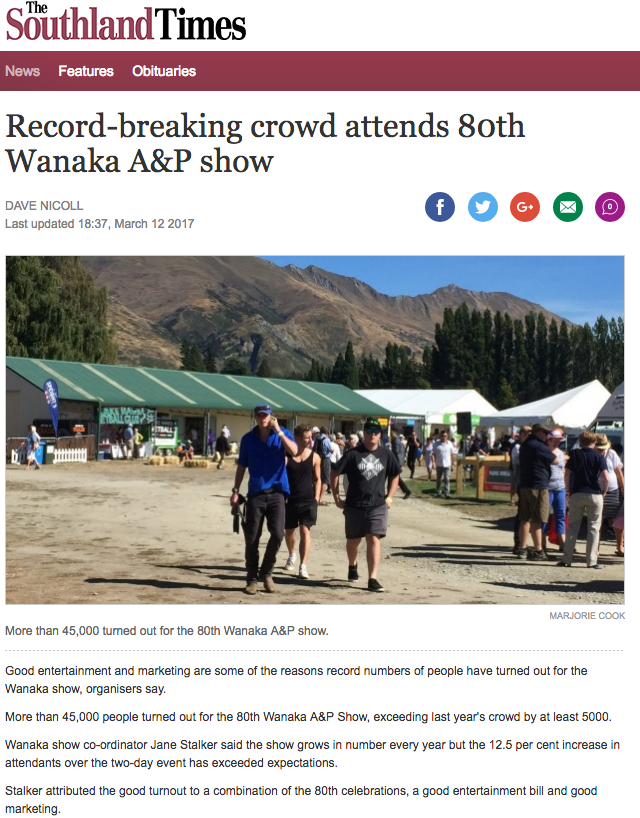 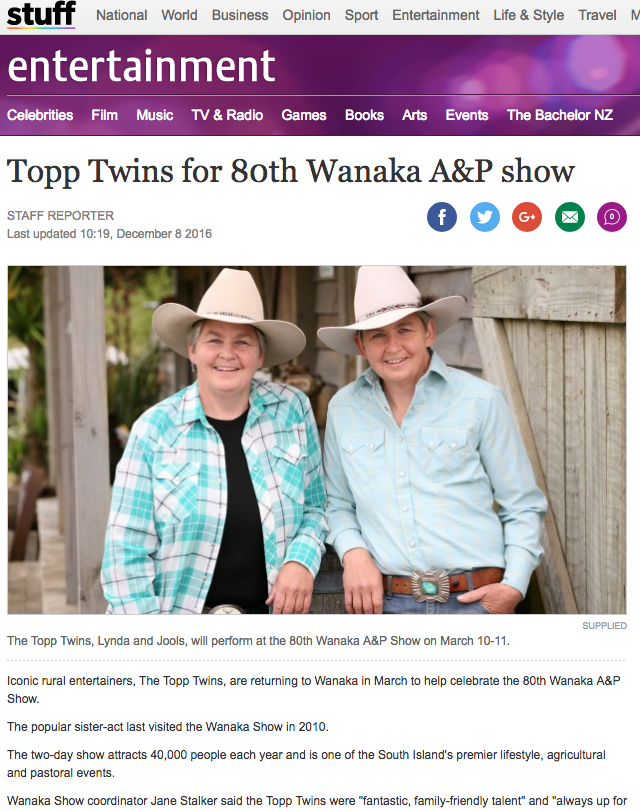 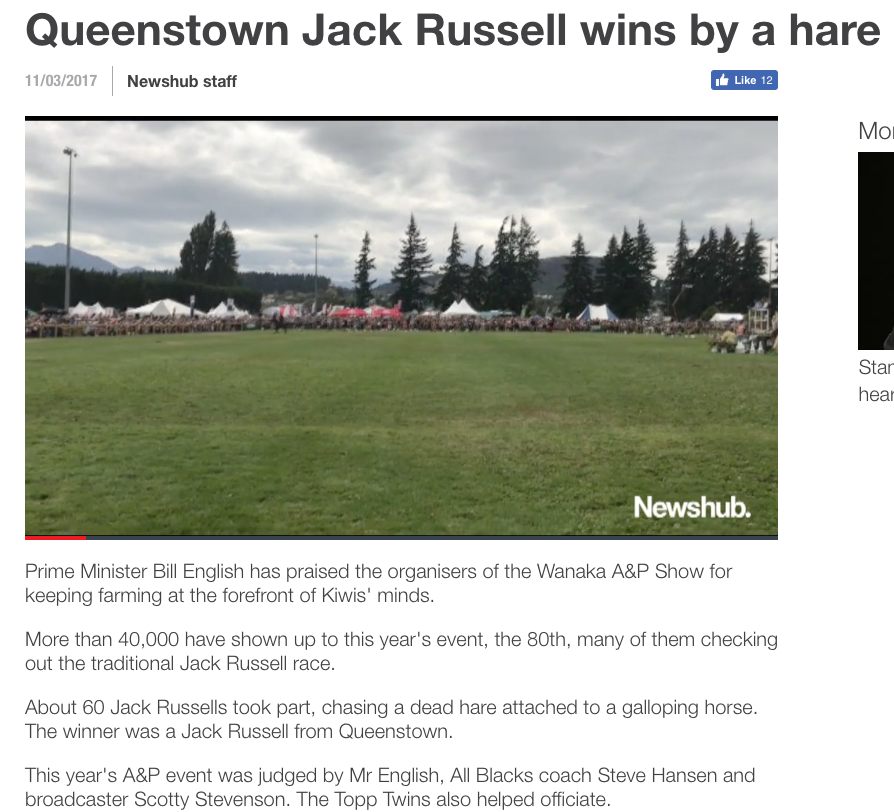