Scope Media has worked closely with NZSIR for several PR activations and supporting the marketing team with social media since 2015.

As the company has grown, so has the need for consistent communications and PR to assist with strengthening the brand’s positioning in the market.

In 2016, we were asked to tell the story of NZSIR’s rapid business expansion across the country. We secured targeted media stories in community newspapers, online and in national publications like the Sunday Star Times and National Business Review.

The challenge for Scope Media was to grow brand awareness in both Hawke’s Bay and Queenstown via traditional story placement – we achieved a 100% success rate in multiple publications. Another objective was to drive online engagement via social media campaigns. We provided strategy and support to the marketing team to deliver a highly successful and engaged campaign – growing NZSIR’s online following in the process.

We continue to support NZSIR with their communications activity – in 2017 we secured major, widespread media coverage about Kiwi actor Shane Cortese joining the Takapuna branch. 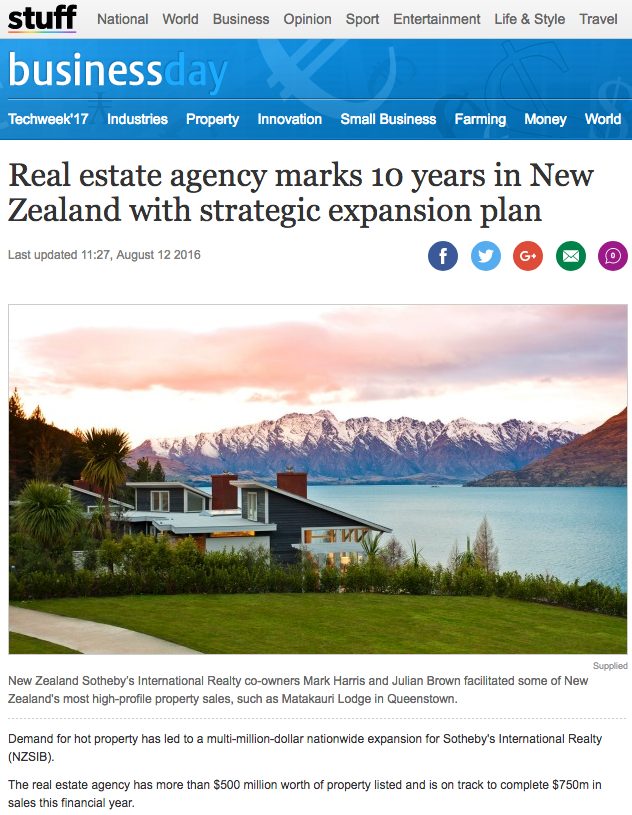 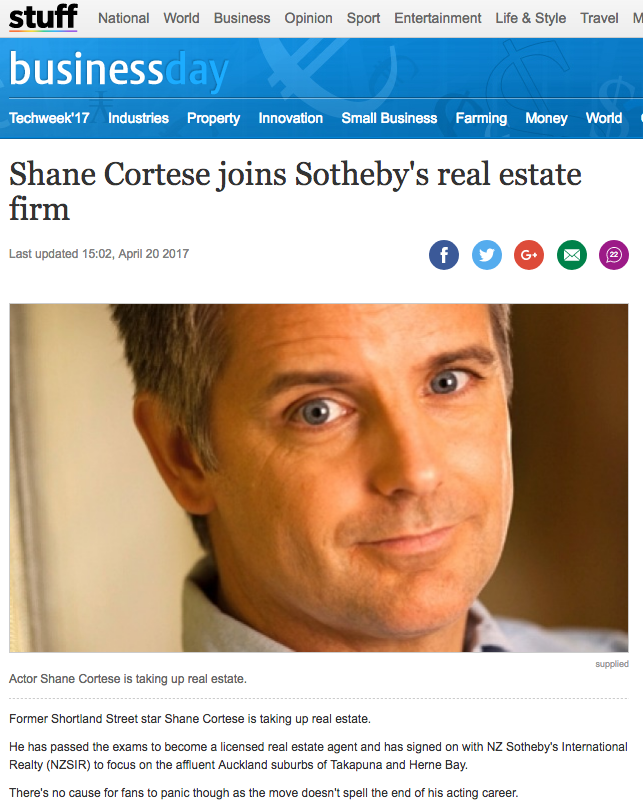 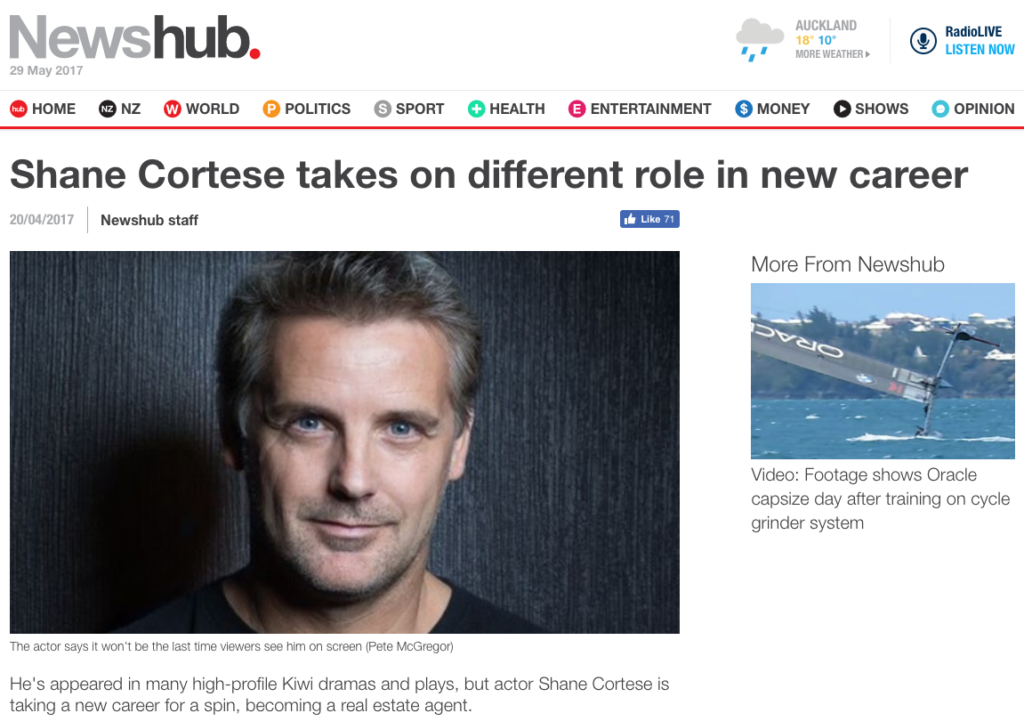 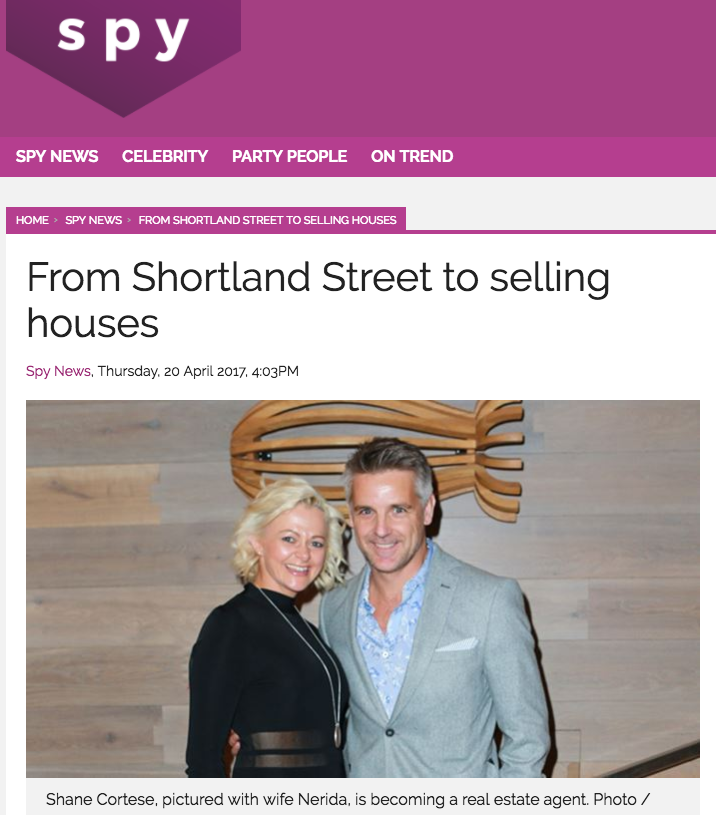 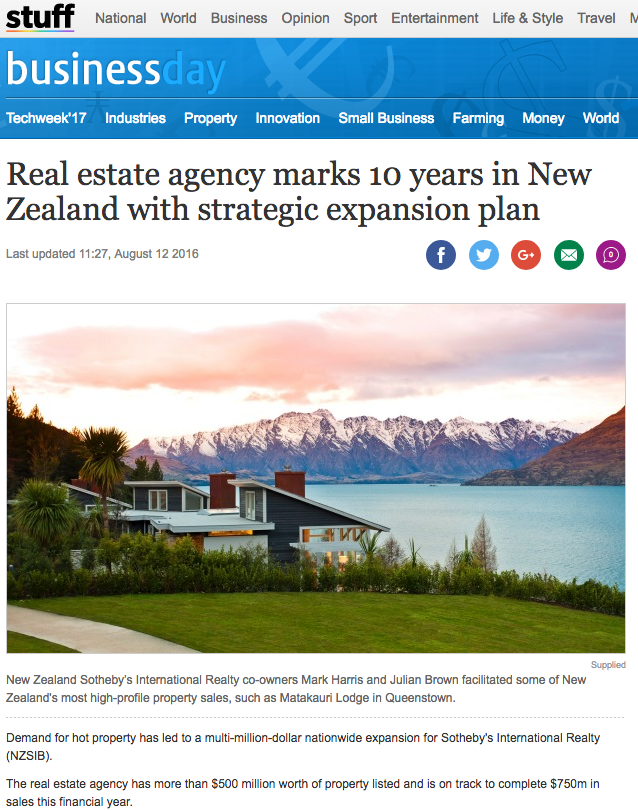 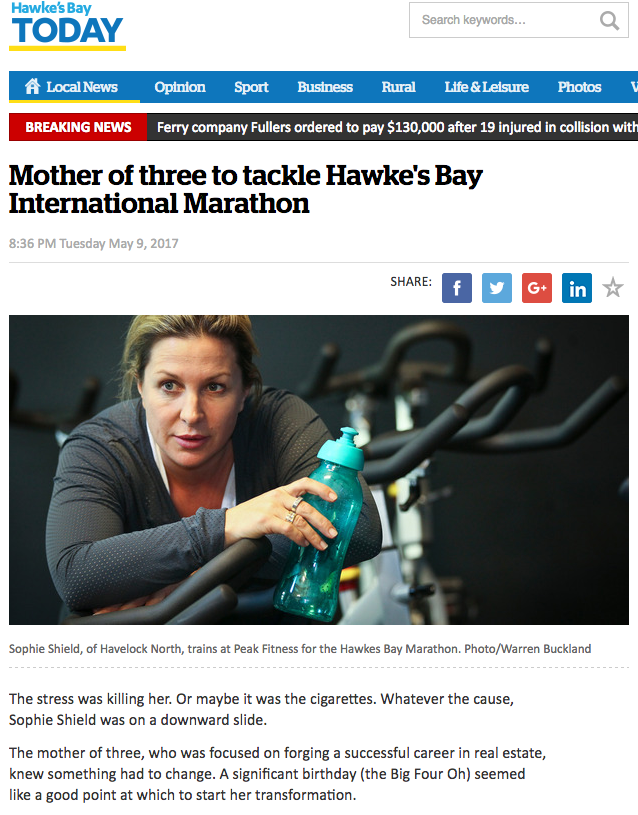