As we prepared to launch out a new bus service in Queenstown, it was clear that we would need to work with locals to reach the locals. Scope Media crafted a highly targeted hyperlocal campaign for our new bus brand. By poking fun at the pain points of car travel in a humorous series of videos, bus travel was situated as a realistic and relevant transport option. Scope also helped us to engage with key influencers in the local community. With many stakeholders and a short timeline, it was a challenging project – but Scope were unphased by the very tight turnarounds and were responsive and willing to repeatedly go the extra mile, taking complete ownership for the project and its outcomes to produce a campaign we were all extremely proud of.

This hyper-local campaign turned attitudes and got Queenstown on the bus.

With just two months from awarding the tender for a new $2 bus service to rubber on the road, the challenge was to shift mindsets from ‘drive everywhere’ to #betterbybus. Scope Media and our client Otago Regional Council, in partnership with QLDC and NZTA, tightly targeted the 20,000 Queenstown residents through a fully integrated PR and marketing campaign: if locals got on board the visitors would follow.

Though a small community, Queenstown is active on social. A social media influencer as brand ambassador, LOLworthy videos on pain points of driving, and face-to-face engagement, resulted in a doubling of passenger trips in the first month. 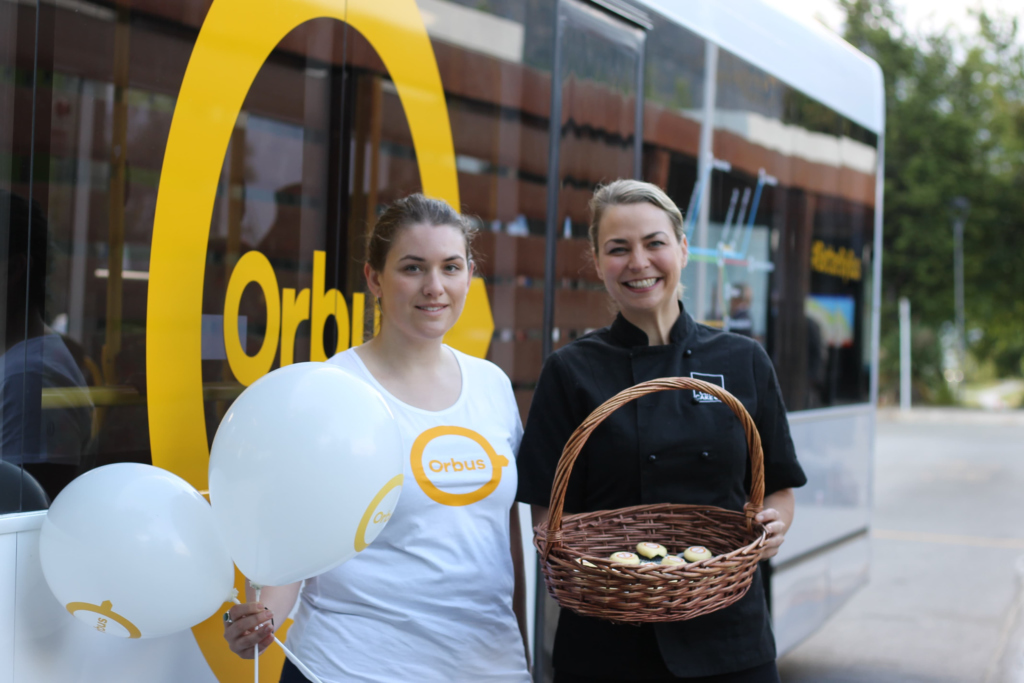 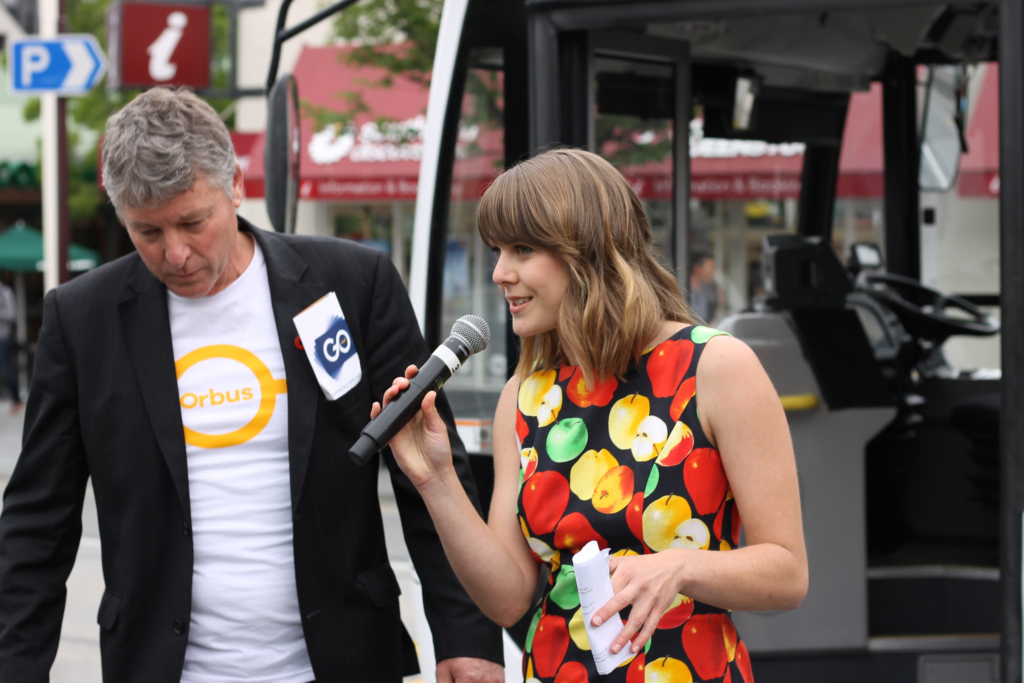 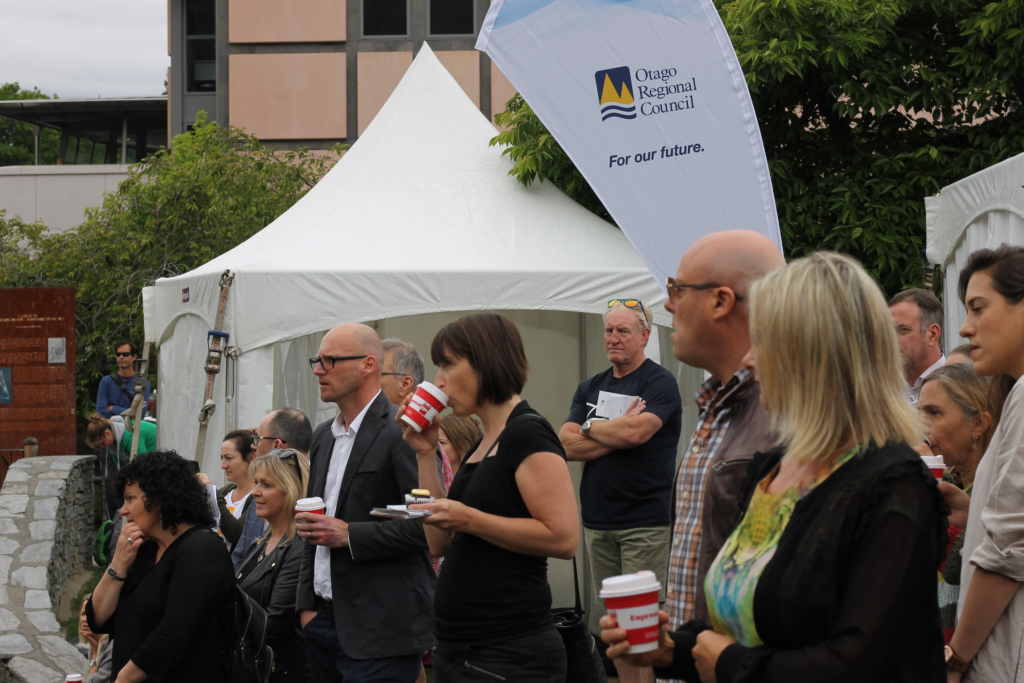 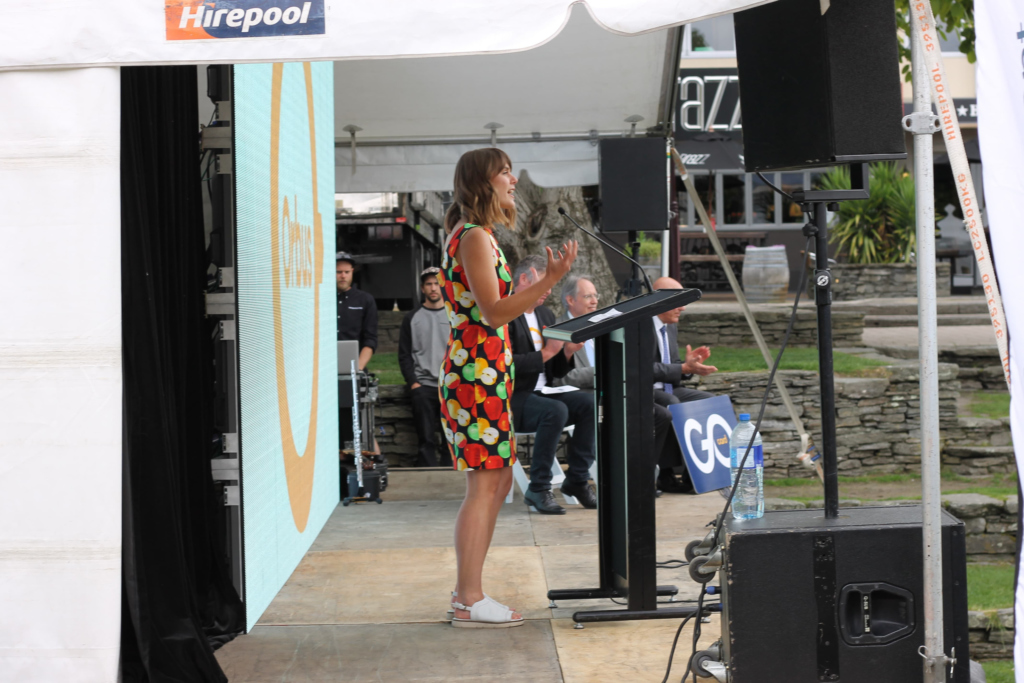 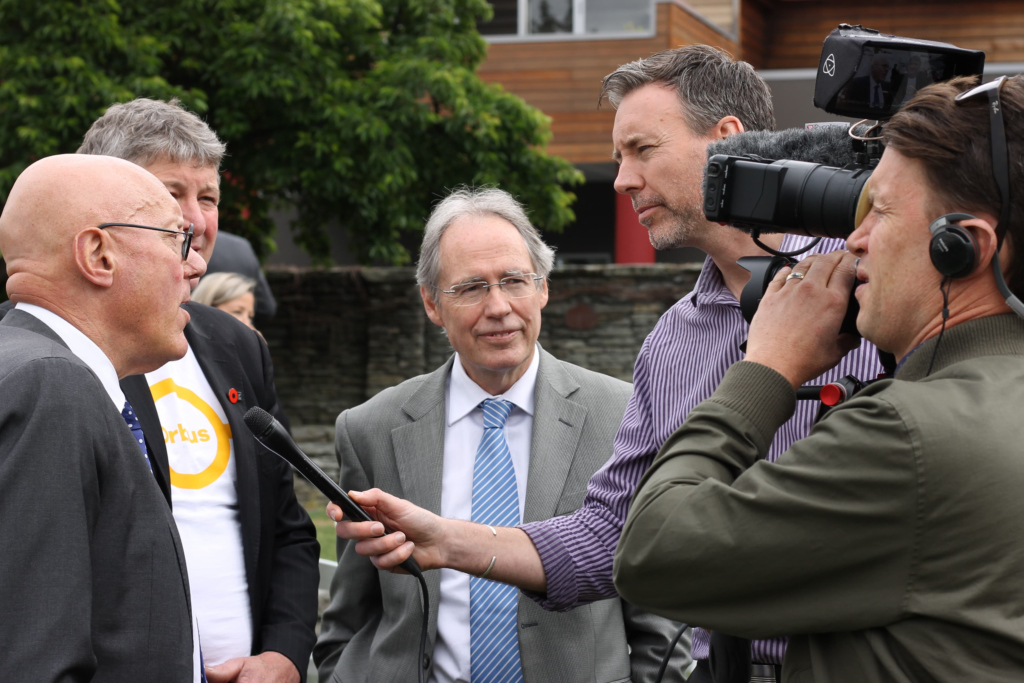 Drive brand awareness and engagement for ORC over a two-month period:

Scope Media was a finalist in the Best Integrated Campaign category in the 2018 PREScom Awards for this campaign.