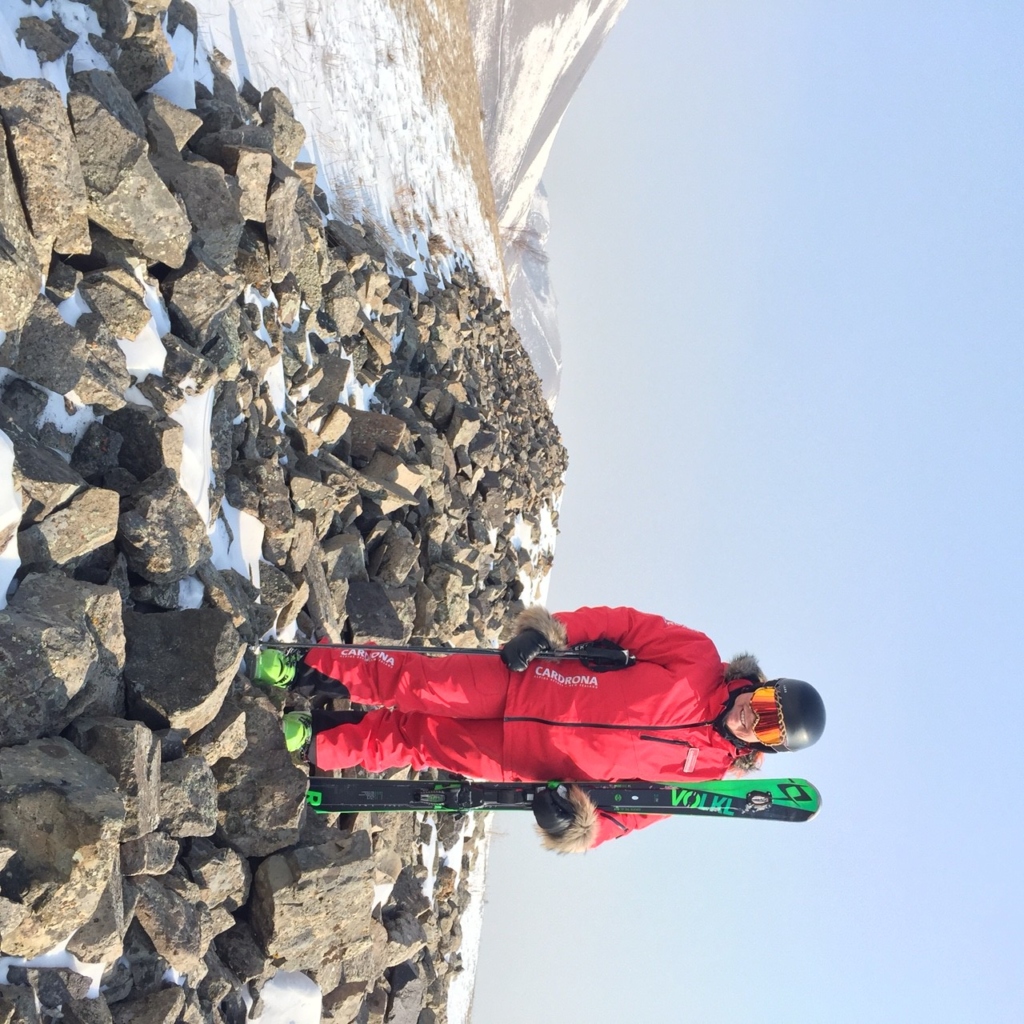 Cardrona Alpine Resort has been focusing on understanding a changing international market as it gears up for the 2016 winter season.

Recent trips to China and North America have enabled Cardrona management to prepare for an expected rise in Chinese skiers and snowboarders, plus learning about the needs of the Millennial generation.

Resort general manager Bridget Legnavsky has just returned to Wanaka after attending the 2016 Mountain Travel Symposium (MTS) in Keystone, Colorado, earlier this month. MTS is the largest annual ski and snowboard industry networking and trade exchange event in the world and Cardrona was the only ski area from New Zealand to attend.

At the symposium, mountain travel thought leaders spoke about the importance of adapting to the expectations of Millennials (people aged 18-35) across the globe – particularly around their desire for the ‘experience’.

“The Millennial market is our biggest market, and we understand that traditional advertising is not as effective in reaching them anymore. They’re curious, they crave what’s next, they defy tradition and adapt fast. We’re already very focused on offering a world-class experience at Cardrona but it’s really important for us to understand how essential the ‘experience’ is for this age group,” Legnavsky says.

Cardrona is anticipating a surge in numbers from China thanks to a relationship-building trip in January this year.

“We’re expecting a significant increase each year from Chinese skiers and snowboarders, which is great for the industry,” Legnavsky says.

“We were amazed to find out how quickly the country is developing world-class ski resorts. There are already 12.5 million skier days per season in China and 35% of these are planning overseas skiing holidays in the next two-to-three years. China is predicting 60 million skier days by 2022. They are focused on how to transform beginners into committed skiers. Ski and snowboard instructors have become key for this to happen. Plus there is huge emphasis on the guest experience there too.”

Cardrona has recruited a number of Mandarin-speaking ski and snowboard instructors, hosts and other department staff for this winter.

“Last winter, we noticed an increase in Chinese visitors and found the best way to ensure they had a great experience was to have Mandarin speakers on the mountain. This year we have been getting China-ready.”