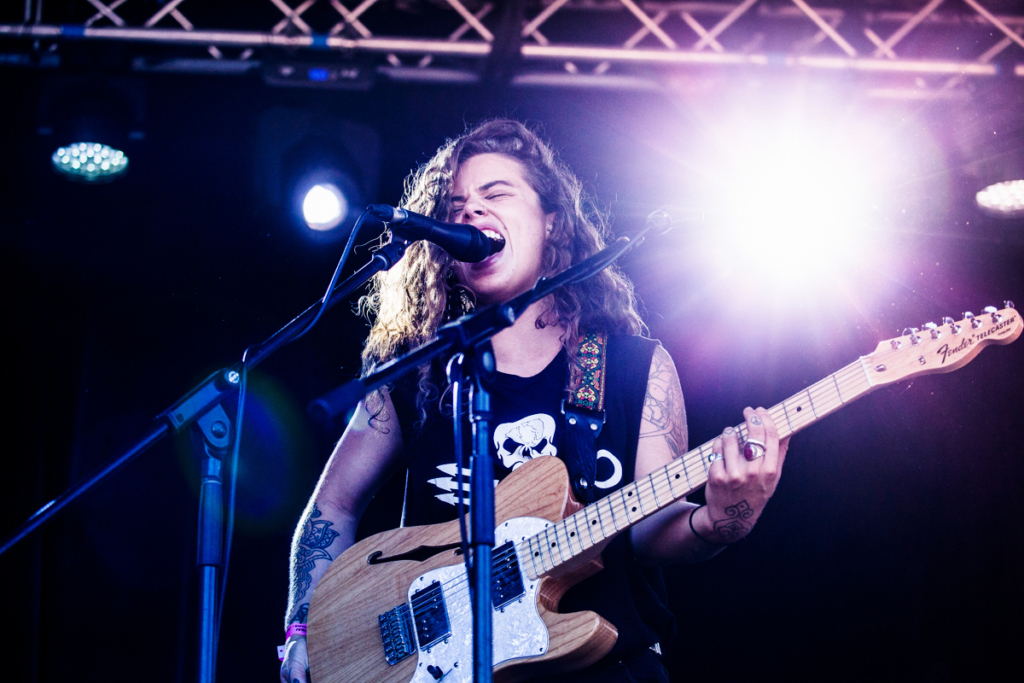 With approximately 50 incredible acts performing on three stages over two days, the seventh annual Rhythm & Alps music festival promises to be the most epic yet. Up to 10,000 revellers are anticipated to converge amongst the mountains of Wanaka’s incredible Cardrona Valley for the event, which runs December 29-31.

Rhythm & Alps festival director Alex Turnbull says the lineup is probably the most diverse and notable of any festivals in NZ this year.

“We are showcasing some of the best festival acts which we have hand-picked from around the globe,” he says. “We’ve also secured some top NZ-made acts who are excited to come to Wanaka and perform in the mighty Southern Alps.”

As the fastest-growing artist in Australian history, musical powerhouse TASH SULTANA is proving to be a hot ticket-seller for the festival, and Wandering Eye hitmakers FAT FREDDY’S DROP have just confirmed they will also headline on New Year’s Eve.

Swedish electronic group LITTLE DRAGON return to NZ for the first time since 2015 to play exclusively at Rhythm & Alps, while one of the most in-demand acts on the planet, New York-based band CIGARETTES AFTER SEX, will make their highly-anticipated and exclusive NZ debut.

The UK’s leading R&B soul wave funk queen NAO and her 11-piece band will grace the main stage on December 31, while drum and bass addicts will be stoked to see WILKINSON, GOLDIE, CAMO + KROOKED, HYBRID MINDS and BLACK SUN EMPIRE all perform on December 30.

Feel-good surfie roots act OCEAN ALLEY return to NZ after selling out shows throughout the country this year, and Raglan icons CORNERSTONE ROOTS will make their first appearance at the southern juggernaut.

Canadian and multi-instrumentalist producer POMO will bring his three-piece live show and Australian hip hop artist REMI returns to Rhythm & Alps after a massive performance in 2015. Rounding out the first drop of acts is the multi-talented musician and producer SWINDLE and Canadian festival owner Andrea Graham, best known as THE LIBRARIAN.

Rhythm & Alps will also be hosting an exclusive warm-up gig at the Lake Hawea Hotel on December 28 featuring Californian rapper SCHOOLBOY Q. The limited-capacity show traditionally sells out well in advance every year.

Turnbull says a second lineup announcement for Rhythm & Alps 2017 will be made in September.

“We’re really excited about this year’s lineup – its general appeal is reflected in the record ticket sales we’ve had so far,” he says. “It’s the best place to be in NZ for New Year’s; awesome music, immaculate stage production, amazing weather and a relaxed atmosphere all make for a world-class festival. We’re definitely expecting another sell-out.”

About Rhythm & Alps
Rhythm & Alps is the South Island’s biggest annual New Year’s party and music festival. Up to 10,000 people – including 5,500 campers and 4,500 non-camping ticket holders – are expected to converge in Wanaka’s spectacular Cardrona Valley for the 2017 event. www.rhythmandalps.co.nz