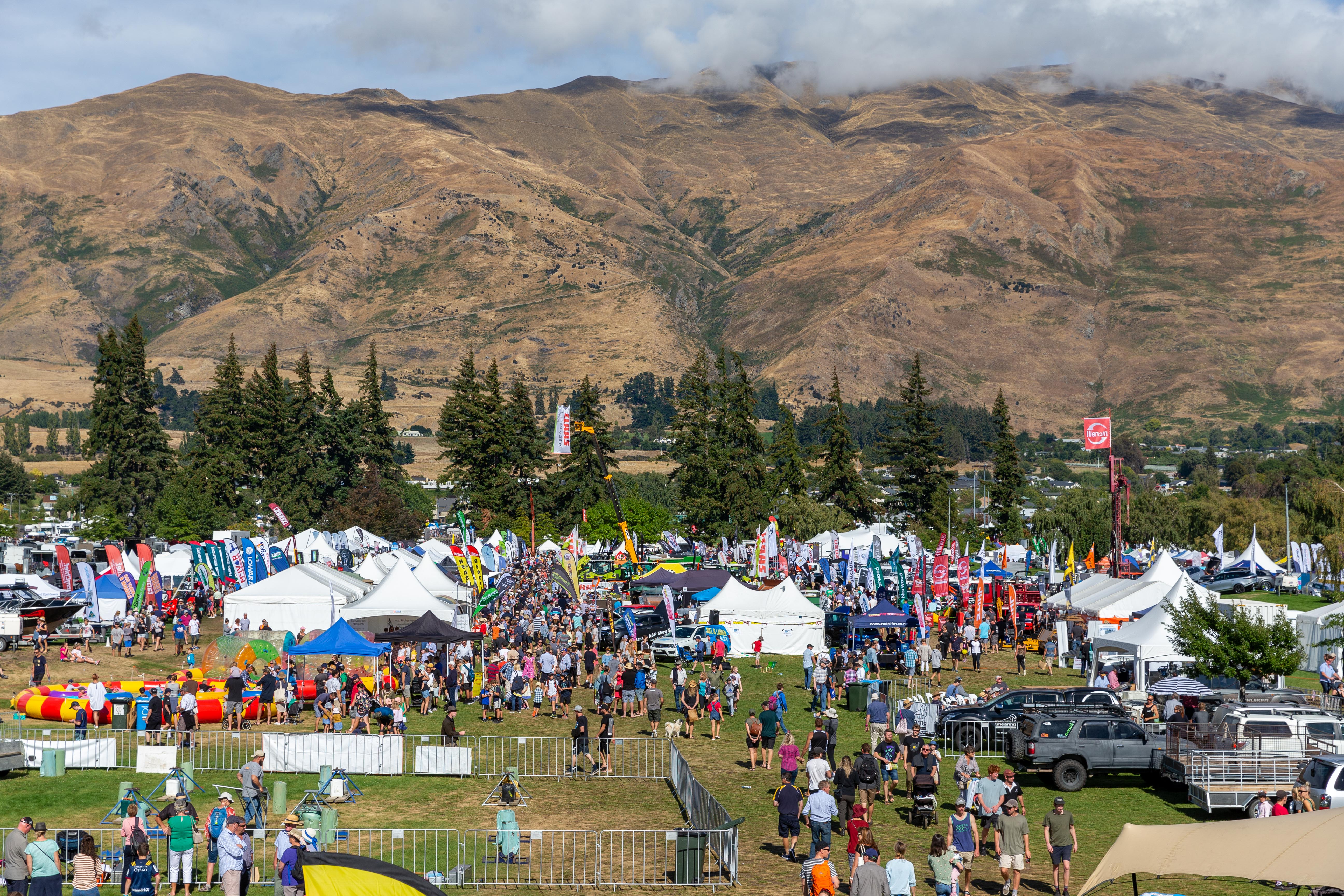 The Wanaka A&P Show is calling for diverse local agricultural businesses to star in its new marketing campaign.

The Show – which attracts more than 40,000 people each year – is the South Island’s premier lifestyle event. Next year’s Show will highlight farming diversity and the locals of the Upper Clutha community who run non-traditional farming operations.

“We are very excited to be celebrating diversity in farming throughout the Upper Clutha,” she says. “From beekeeping to flower growing, we have a lot of non-traditional farming operations in this region and we want to give these businesses a platform to showcase their incredible work.

“The winning businesses will be promoted to the tens of thousands of locals and visitors from around New Zealand who attend the Wanaka Show. It’s a wonderful opportunity and offers a tremendous amount of exposure for local agribusiness.”

As well as being the stars of the 2020 Wanaka A&P Show marketing campaign, which kicks off later this year, the winners will be featured prominently at the March event as part of a Diversity in Farming exhibit.

Agribusinesses owners and managers can enter by sending a brief description about themselves and their operation, as well as supporting photos, to jane@wanakashow.co.nz by 31 August, 2019. The winners will be announced on 9 September, 2019.

About the Wanaka A&P Show
The Wanaka A&P Show is one of New Zealand’s largest agricultural and pastoral events, attracting more than 40,000 people and bringing more than $10.9 million worth of direct economic benefit to the local community each year. The 2019 event was the 82nd Wanaka A&P Show. Run over two days and set on picturesque Showgrounds overlooking Lake Wanaka, the Show includes traditional features such as equestrian and livestock events, home industry displays, wool classing, wood chopping, shearing and 500-plus trade stalls from around the country. Celebrity chefs demonstrate their skills in the Life & Style marquee as part of the Show’s two-day entertainment lineup, and novelty activities include the famous Jack Russell race and old-fashioned sheaf tossing. Where town meets country, it’s the South Island’s premier lifestyle event.